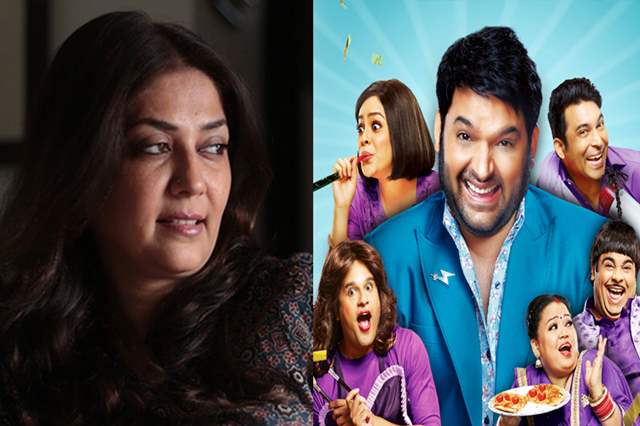 It is a ritual, as we know, to have guests and actors coming on The Kapil Sharma Show Season 2. Sometimes, it is for promotions and at other times, it is just for reliving some nostalgic moments.

In a recent episode, the actors of Sandwiched Forever - Aahana Kumra, Atul Kulkarni, and Kunaal Roy Kapur were all present. However, actor Lubna Salim, who is also a part of the cast was the only one who was not present.

Many wondered as to why that was but talking about it, she said, "Oh yes, I missed it too and I have been getting phone calls and messages for the same. I was slated to be part of the show and was so excited and looking forward to meeting the whole cast as I wanted to relive the  great camaraderie the entire team has shared during the shoot. But unfortunately I had to opt out at the last minute as I suffered a  severe backache which required urgent medical attention. I couldn't have survived even the ride to the shoot."

She also added, "I am indebted to my producers who understood the emergency and so grateful for all the concern showered on me due to my absence in the show. I am much better now and recovering. Hopefully, I will get back to work soon. I missed it this time, the Kapil Sharma show but overwhelmed with all the love and care."

Sandwiched Forever is a sitcom-styled web series that is available on Sony LIV.