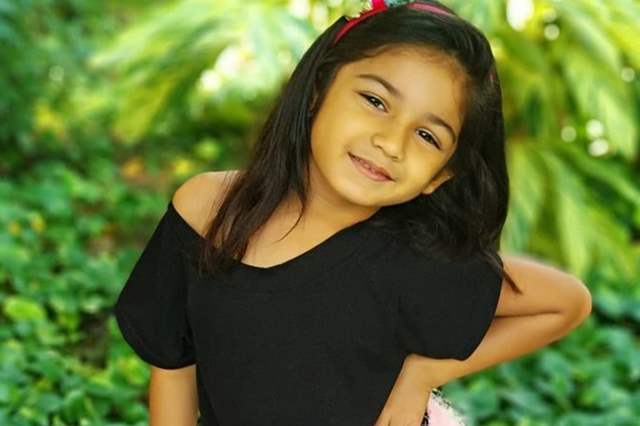 The buzz surrounding Mr. Bajaj's entry in Kasautii Zindagii Kay 2 is only getting better with every passing day and given how iconic the character has been in the original, we certainly cannot wait to see how things transpire. However, another major reason for the stakes getting higher is the fact that Karan Singh Grover will be playing Mr. Bajaj. This character will be Karan's comeback to television, where he was last seen in Zee TV's Qubool Hai.

In fact, the teaser promo of Mr. Bajaj's entry in the show was released and obviously, even though it doesn't show Karan in the character, it is enough to get the fans excited. And to only make things better, the show will also be introducing another character in the form of Jia Narigara, who will play Mr. Bajaj's on-screen daughter in the show.

Jia's character will be that of a mute girl and it will be her entry that will ultimately have Mr. Bajaj coming in Prerna (Erica Fernandes) and Anurag's (Parth Samthaan) lives. We certainly cannot wait to see how will things change with Rishabh Bajaj's entry.

As known, after a rocky start in the initial days, Kasautii Zindagii Kay 2 has performed amazingly on the rating charts in recent weeks where it even topped a couple of times. Even though it seemed like Hina Khan's exit as Komolika will affect the show, but the buzz about Karan as Mr. Bajaj is surely enough to keep the show rolling.

What do you think about the same? Leave in your comments below...

hiraabbasi0909 7 months ago wow, I will try this at home. but I’m using rejuvenation3d right now and its producing good results can you tell me if I should keep using it for acne?

Even after seven decades of independence, are we really ...
-31 seconds ago

This Independence Day, Dangal TV actors salute our ...
56 minutes ago