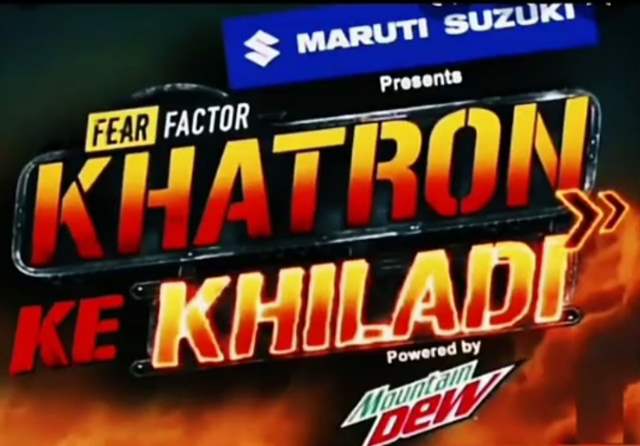 Colors reality show Khatron Ke Khiladi 11 has been on air for a while now and the show has been creating quite the buzz for a long time. The shooting for the season has now wrapped up. There has been lot of news coming out in media about the season and one such news is about this season's top 3.

According to the reports in the media, the top 3 finalists of this season are Vishal Aditya Singh, Divyanka Tripathi and Arjun Bijlani. However, we have exclusively learned that the finale epiosde will air on 25th and 26th September.

All the contestants worked hard and did all stunts in the best way possible. The shoot of this season was warpped up in June. Even the host of the show, Rohit Shetty, had shared a picture of himself posing on the sets of the show and had talked about the adventure they all had while shooting for the show.

Well, all that is now awaited is to see who win the show this season. 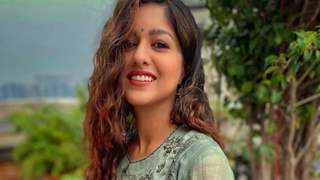 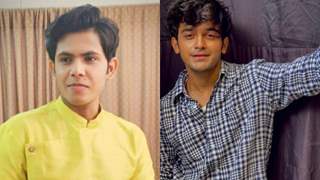 I believe Anirudh aka Pravisht Mishra is a ‘star’: Ansh Gupta aka ... 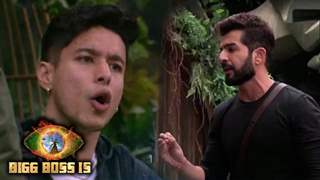 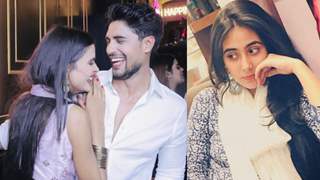