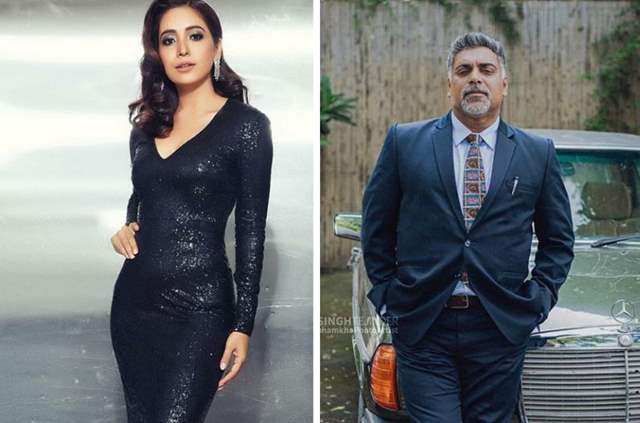 Asha Negi is a profound actress who has delivered strong performances on-screen with her characters in Baarish and many more. Although the actress has always been the first choice for directors because of her talent and versatility among well-known actors, she has also garnered immense appreciation from her co-stars for her hard work that she puts in. Giving amazing performances as well because of the dedicated person that she is.

Recently at the video press conference of her web series Abhay2, Asha’s co-star Ram Kapoor who has also been a dear friend to her shared, “Asha has evolved so much as an actor. She is so confident as an actor now and she has done an outstanding job in the challenging genre of characters with a dark shade. I still remember how Asha used to feel nervous during the shoot of Bade Ache Lagte Hai. She used to request the director for me to exit the room so that she give her shot without being nervous!”

ZEE5’s one of the most successful franchise Abhay 2 revolves around Abhay Pratap Singh, a sharp investigating officer who understands a criminal’s mind-set, the series is considered to be one of the most unpredictable crime thrillers that features a gut-wrenching array of villains.