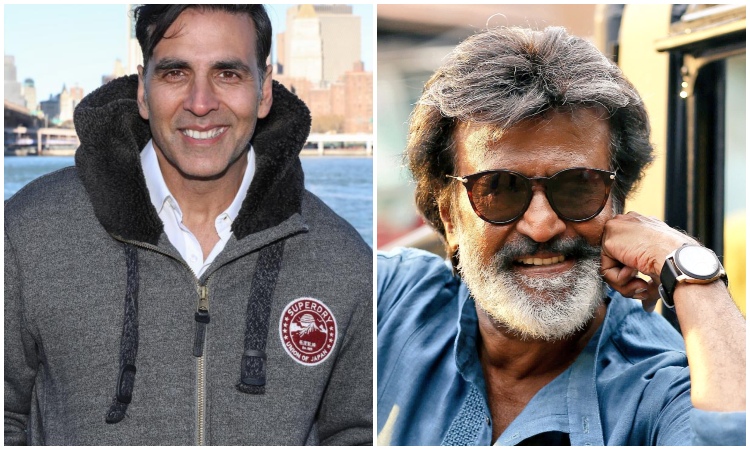 The sequel to the 2010 sci-fi thriller 'Robot' will see Rajinikanth donning multiple looks for his upcoming film '2.0'. Akshay Kumar who plays the antagonist will be seen in a never-seen-before avatar in the movie. The film stars Rajinikanth, Akshay Kumar and Amy Jackson in lead roles, the film is directed by Shankar.

The film marks the first-ever appearance of Akshay Kumar and Rajinikanth coming together for a film. The film, that was off to a record-breaking start by becoming the most expensive ever made in India with a budget of $75 million, roughly estimating between Rs 540 - 550 crore, might have just broken a few more records ahead of its big release.

Recently, during a media interaction, Akshay was asked about the one thing that he learned from Rajinikanth and what is that one quality that he would like to adopt from him. He said, "he is a very humble man and humblest I've seen and I would like to adopt to be humble"