The Shah Rukh Khan - Anushka Sharma starrer is a movie the audience has been desperately waiting for. The Imtiaz Ali film had garnered a lot of attention with the mystery of its title and now when the name is announced, Internet couldn't get enough of it.
'Jab Harry met Sejal', has been the talk of the town ever since the name was announced. The fever just refuses to die down, especially as internet decided to step in.
The title has turned into a meme and the internet is loving it. While the social media is taking a dig at every other thing, how could they have barred the much-anticipated title from the trolls.
Memes comparing various famous instances and celebrities are surfacing all over the internet, and some of them are sure to make you laugh out loud.
The title proved to be a fodder for memes stretching from Films, TV shows, Cricket personalities to everyday lives. The memes feature two people with the title using their names with a hilarious tagline are sure to tickle your funny bones.
The poster was used as a backdrop to describe in one line, iconic moments pertaining to two people.
The India vs South Africa match garnered a lot of attention due to the run-out of Faf du Plessis and David Miller, which has been captured in a meme. Th epic we were on a break line from F.R.I.E.N.D.S. has been used to build a meme for Ross and Rachel.
Check out the memes here: 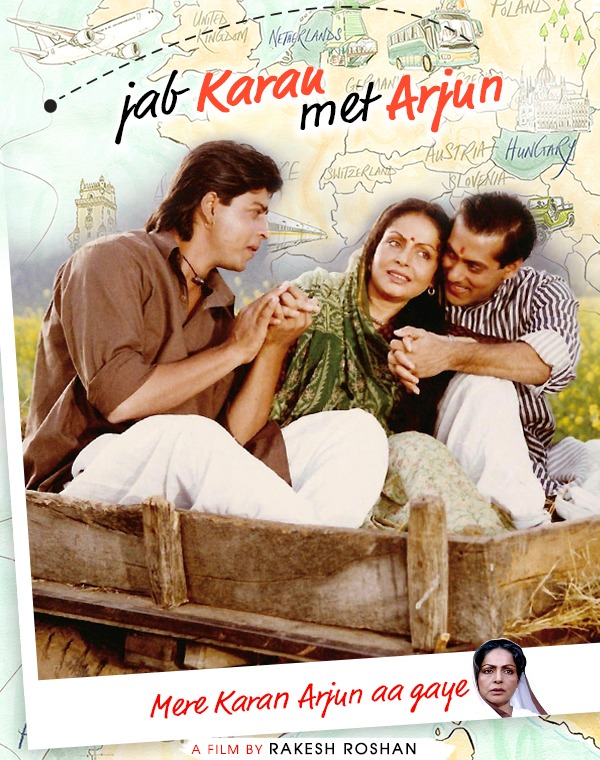 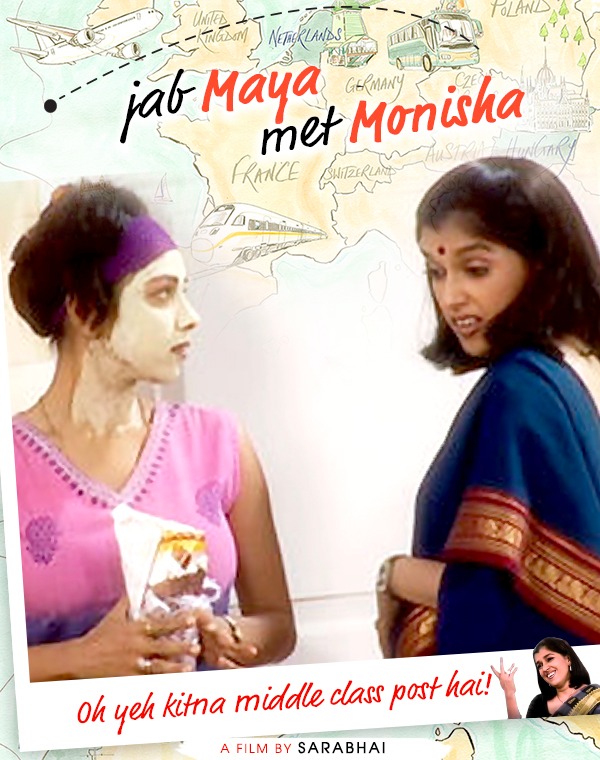 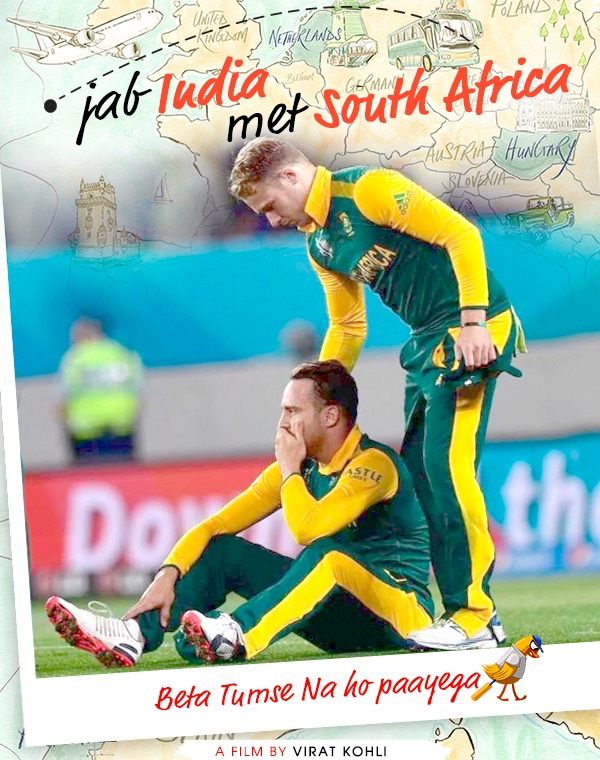 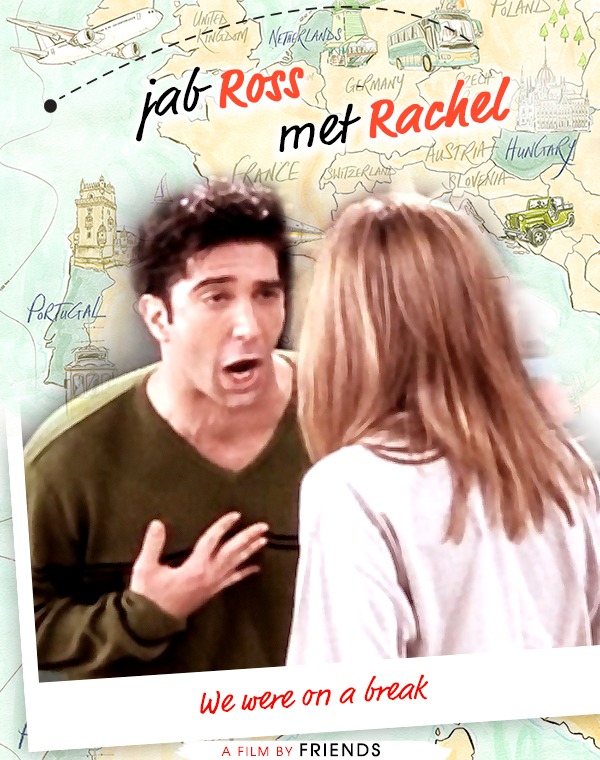 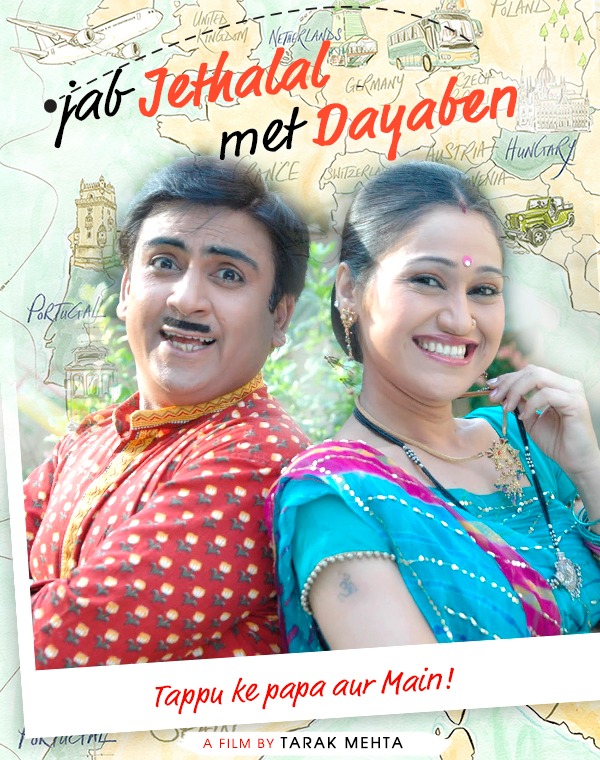 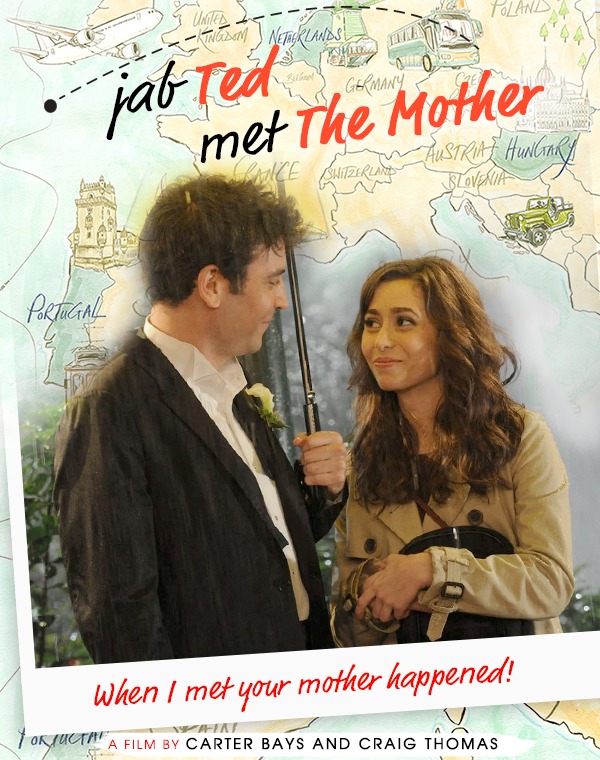 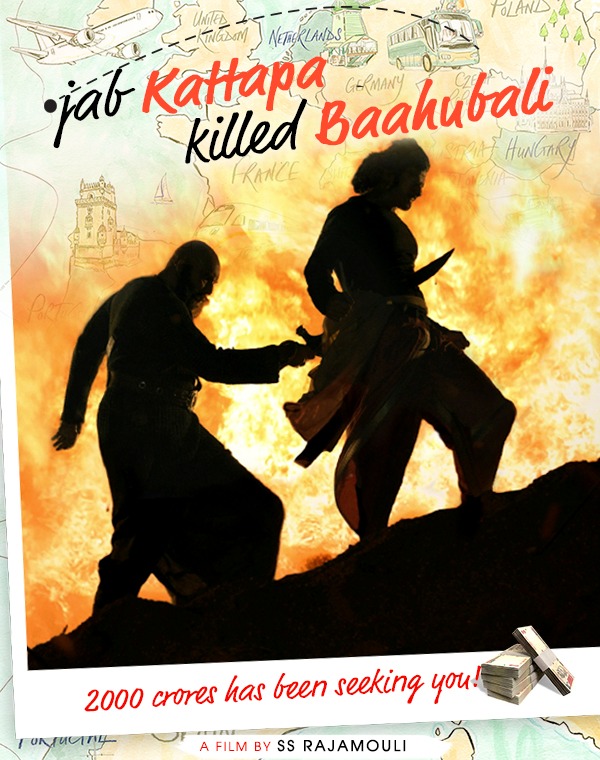 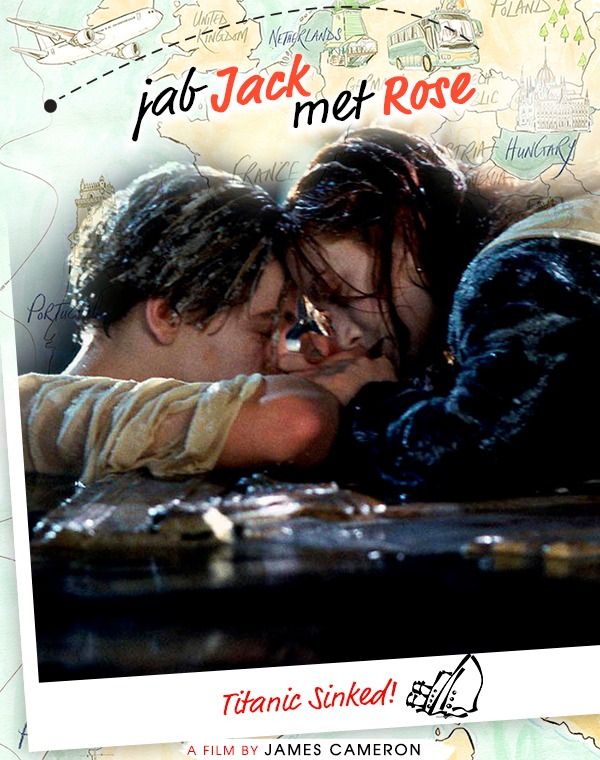 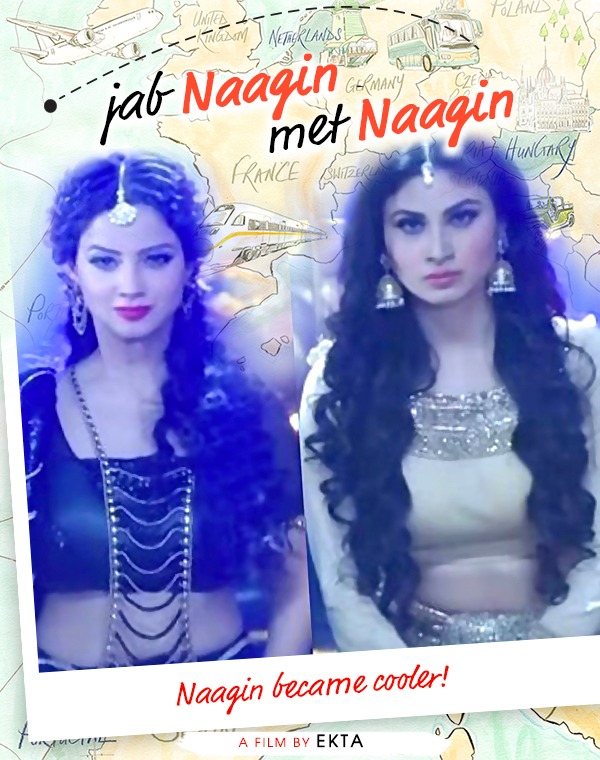 The title 'Jab Harry met Sejal' is quick to register itself in the minds of people and has churned the level of excitement amongst the audience even more.
Presented by Red Chillies Entertainment, 'Jab Harry Met Sejal' is directed by Imtiaz Ali. The film is all set to release on August 4th 2017.
0 Likes

Namish Taneja all set to feature in 'Aye Mere Humsafar' as ...
12 minutes ago

Kareena has the Sweetest wish for Sara Ali Khan on her ...
23 minutes ago

'Sanju Has Always Been A Fighter': Wife Maanayata Releases ...
43 minutes ago

Akshay Kumar makes it to Forbes list of highest paid actors ...
an hour ago

Sushant’s sister Shweta is Proud of her brother as he says, ...
2 hours ago

Karan Kundrra: I just can’t express my excitement to be back ...
3 hours ago
View More
TOP