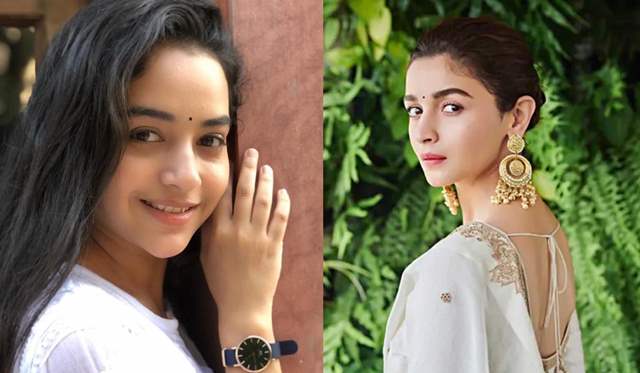 Actor Aanchal Goswami, currently seen in the Zee TV show, Rishton Ka Manjha has opened up on how she is inspired by Bollywood actress Alia Bhatt and her performance in the 2014 Imtiaz Ali directorial 'Highway'.

We know how artistes derive inspiration from different art forms - some may follow legends, some watch movies and some tend to take inspiration from things or people around them to portray their part to the best of their abilities. Aanchal Goswami too, has been deeply influenced by Alia Bhatt’s character in Highway of Veera. In fact, she sees the movie quite often as she not only loves watching it, but also because Alia’s character helps nurture her acting prowess. Aspiring to keep learning and growing as an actor, Aanchal takes inspiration from Alia Bhatt at various fronts and occasions.

"When I first saw 'Highway', I was completely blown away by Veera (Alia's character in the film). It was a treat for my eyes to see a character so raw, and Alia Bhatt nailed it with so much ease. Since then, I've actually turned to Alia for inspiration on numerous occasions. In fact, when I'm preparing for any character, I watch 'Highway' only to observe the profoundness of her role," Aanchal said.

"With hardly any makeup, she brought out that rusticity in her look which I believe is not everybody's cup of tea. Moreover, I keep wondering how flawlessly this woman plays different characters, as if she is actually living it. I also try living my characters on shows and give my best. Hope I can perform as flawlessly as her someday," she added.

On the work front, Aanchal currently features in the TV soap 'Rishton Ka Manjha', where she plays a bright and chirpy middle-class Bengali girl named Diya.

While Aanchal Goswami is in awe of Alia Bhatt’s character from Highway, the audience is in for a treat as Aanchal plays a bright and chirpy middle-class Bengali girl - Diya in Rishton Ka Manjha and tries to reinforce Arjun’s belief in her philosophy – “If all isn’t well, it isn’t the end.” 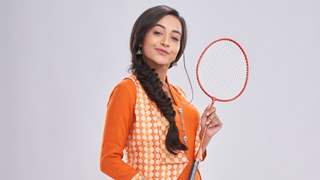