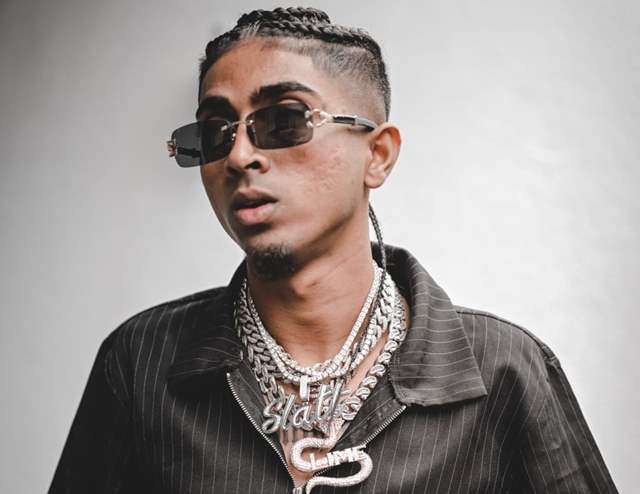 Recently the channel released a promo where we could see the contestant is none other than Rapper MC Stan. The video got millions of views and a lot of comments about the rapper. Here is everything you need to know about the confirmed contestant of Salman Khan's show.

Given the buzz and the craze around the reality show, everything comes to a grinding stop when talk about Bigg Boss surfaces, at least in the World of television. Audiences have already taken an interest in the Salman Khan-hosted show owing to its teaser featuring the host and a few of the contestants. As per the recent promo of the show, rapper MC Stan has emerged as the confirmed name in the show.

The video gained good views on social media. In the teaser, the rapper was seen flaunting his blingy chains and demonstrating his rapping abilities when suddenly Bigg Boss’ voice cuts him off. As a contestant, MC Stan refers to Bigg Boss as “Bro." He is reminded by Bigg Boss, though, that he is a boss and not a bro.

Who is MC Stan?

MC Stan is a rapper from Pune who began singing qawwali at a very young age when he was into schooling. He has 2.78 million subscribers on his YouTube channel.

MC Stan aka Altaf Shaikh is a pioneer as much as the product of Pune hip hop. He grew up around the neighborhood of Tadiwala Road.

Born into a Poor Family, but because of his hard work and determination towards his work, he has become a Successful Rapper. Coming from an ordinary background, stan has build an extraordinary place for himself and even for the hood he belong .

When he started his journey his parents were not supportive about his work but the rapper made his place in the Hip Hop industry with all his hard work and dedication. He became the only Indian independent artist to debut on Global Spotify Album charts. The boy once who struggled for his existence to fulfil his day to day needs in life, got the #1 Engagement on the Instagram for any indian musician.

A game changer in MC Stan’s rap music career was with his song Khuja Mat which has over 35 Million views on YouTube. The rapper believes that the song 'Aastaghfirullah' paved way for his image makeover, allowing his followers to see his side as well.

When recounting his journey, MC Stan admitted that his way of life had radically changed, going from sleeping in a rickshaw to driving around in luxury cars.He is popularly known as Basti Ka Hasti which is actually the story of rags to riches which he has sung in his song with the same title.

Fans cant keep calm and we are loving the excitement. It will be interesting to watch how the rapper turns the game on and moves towards the race of winning the trophy. 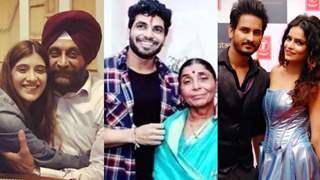 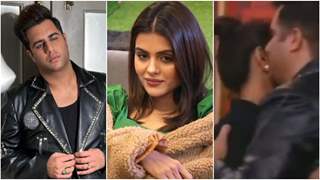