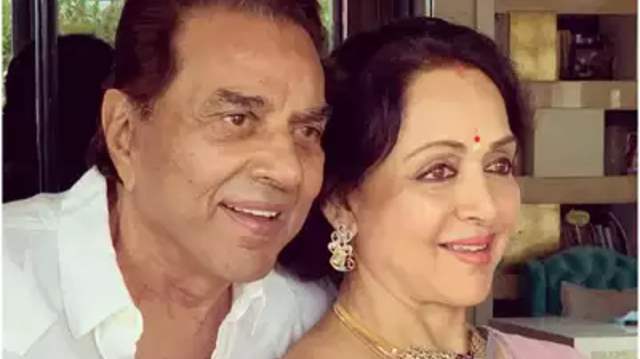 Today marks the marriage anniversary of actor  Dharmendra and Hema Malini. Hema Malini is overjoyed that Dharmendra has returned home from the hospital to celebrate this special occasion and the same goes for Dharmendra.

As per reports, their daughters Esha and Ahana have arrived at Hema Malini's Juhu home for lunch where the special food has been prepared. Esha and Ahana are having great family time at the house with their parents.

As per Etimes, Hema Malini revealed to them how her phone has been inundated with text messages from people from all walks of life, some of whom she cannot identify. She said, Dharam ji and she are overwhelmed today. He is a wonderful person and she is also grateful to the people who have shown us so much support since they first started making movies. They met, fell in love, and got married. And  she considers herself fortunate to have him in his life.

Hema Malini recalled the time when they worked together in the films, which featured both of them, and said, "They worked extremely hard during their time. Dharam ji is still hard at work. And also stated that. “Hamesha yaad rahegi Dharam-Hema ki jodi."

Talking to Etimes about Dharam ji health, Hema Malini added, He needs to get back to shooting as soon as possible. He has been advised to rest following his muscle pull, which resulted in hospitalisation, but only for a week or so. Dharam ji will be fully fit to resume in the next 7/8 days. 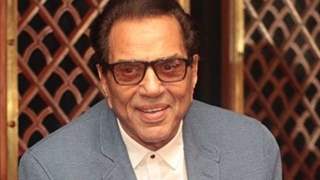 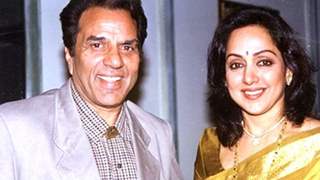