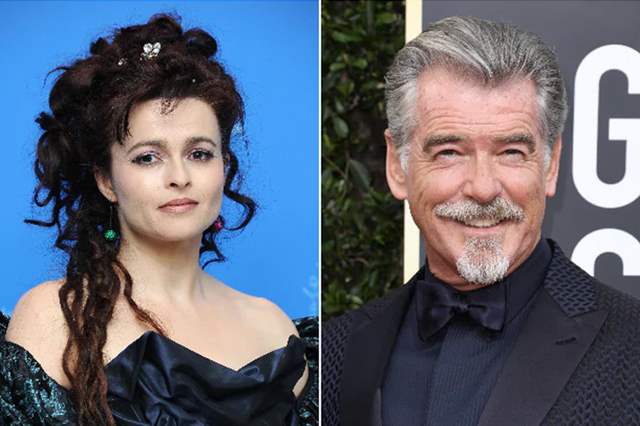 It is going to be a big one, we can surely say when we have the likes of Helena Bonham Carter and Pierce Brosnan coming together to star in a project, isn't it? The stars have been set to lead upcoming rom-com, Not Bloody Likely, a romantic comedy about exploring the true story od 1914 West End production of George Bernard Shaw's Pygmalion.

In the movie, Shaw (Brosnan) has written is masterpiece Pygmalion (which would go on to be adapted into the Oscar-winning musical My Fair Lady) and is determined for the great Mrs. Pat Campbell (Bonham Carter) to play the role of Eliza Doolittle. But is her casting just a chance for Shaw to rekindle his once great love, the one that got away?

Joel Hopkins (Hampstead) has written and is directing the film, he previously helmed comedy The Love Punch starring Brosnan. Project is being produced by Adam Rolston and David Braithwaite, the pair behind the successful A Streetcat Named Bob and sequel A Christmas Gift From Bob, through their Studio Pictures banner. Production is set for the UK in Spring 2021.