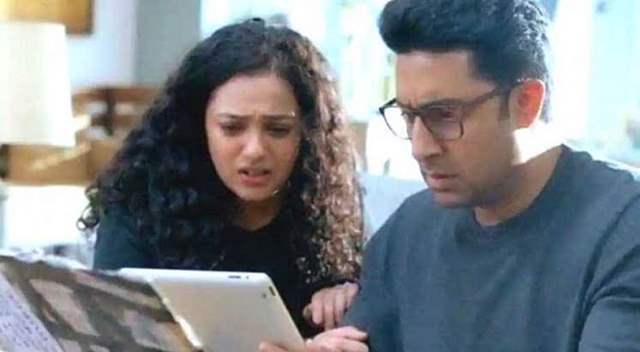 Amazon Prime Video’s ‘Breathe: Into the shadows’ turned out to be one of the most popular and successful original web series so far. The show stars Abhishek Bachchan in the lead with Nitya Menen and Amit Sadh in pivotal roles.

In a recent interview, Abhishek Bachchan spoke about the challenges that the team came across while trying to build Avi’s character and how they wanted him to be relatable to the viewers.

Abhishek shared, “There were several challenges we faced when we started to flesh out Avi. (Director) Mayank Sharma and I spent weeks, if not months working on all his characteristics and nuances. There was much debate and discussion. We tried our best to make him as relatable as possible. We wanted the viewers to feel that maybe they could know somebody like Avi. He was not designed as your archetypical 'Hero'.”

The character of Avinash was much applauded by the audiences for his journey and development throughout the series.

The series is available exclusively on Amazon Prime Video.