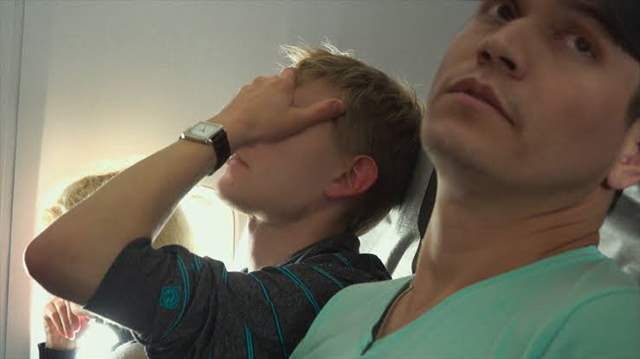 The usual roundup of a set of shows and films from HBO that arrive as a part of it's announcement is here.

HBO has announced its upcoming comedy special Entre Nos: The Winners will debut on June 19 at 9:30 p.m. The half-hour special features the winners of the Latinos Stand-Up! competition – Mark Viera and Alex Carabaño – performing for a live audience.

HBO has announced its upcoming documentary Welcome to Chechnya will debut on June 30 at 10 p.m. The film follows the dangerous work of activists in the Russian republic of Chechnya as they combat the country’s anti-LGBTQ torture campaign. Nancy Abraham and Lisa Heller serve as executive producers.

Showtime Documentary Films has announced Attica, a new feature detailing the largest and deadliest prison rebellion in American history and its crosscurrents of politics, race, power and punishment. The film will premiere in 2021.

The Bhatts were involved throughout: Ankit Tiwari on his ...
2 minutes ago