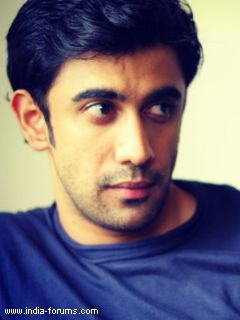 Amit Sadh wonders why the news about his exit from Amole Gupte's "Hawa Hawaai" has been blown out of proportion. He says he didn't walk out of the movie due to monetary issues.

"I don't know why the issue has become so big. I think I attract controversy and this news was blown out of proportion. I have never left any film for money and I can never do that," Amit told IANS.

"I met Amole sir and we had a chat about the film, but we could not take any decision in time and the film has gone to someone who is equally deserving. I hope I get to work with Amole sir in future," added the "Kai Po Che!" actor.