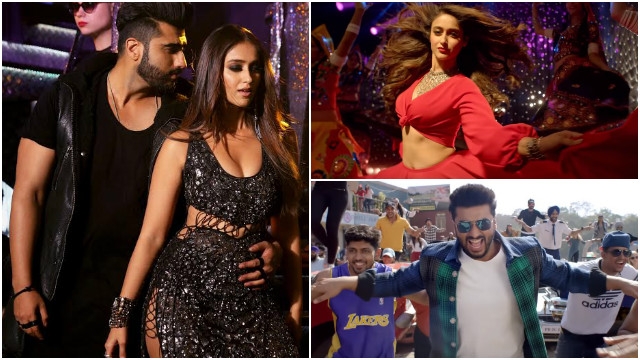 "We've chosen 'Hawa hawa' according to the situation. It's a song we have all grown up dancing to, enjoying ourselves. It's a very celebratory song, our film is also a celebratory film," Arjun said in a statement.

The "Gunday" star added: "The song turned out to be really well. Full credit goes to Bhushan Kumar sir, he managed to find Mika's voice that is something that gives it a new twist and a lift to the song and it creates more energy that you could add to a song."

Directed by Anees Bazmi, "Mubarakan" features Arjun in a double role for the second time after the 2013 film "Aurangzeb". The film also features actor Anil Kapoor and actresses Athiya Shetty and Ileana D'Cruz.

"Mubarakan" is produced by Sony Pictures Networks Productions with Ashwin Varde and Murad Khetani's Cine1 Studios. The movie is set to release on July 28.

Navina Bole all set to make her comeback post Pregnancy in ...
37 minutes ago

Jiya Shankar roped in to play the new lead in the second ...
49 minutes ago