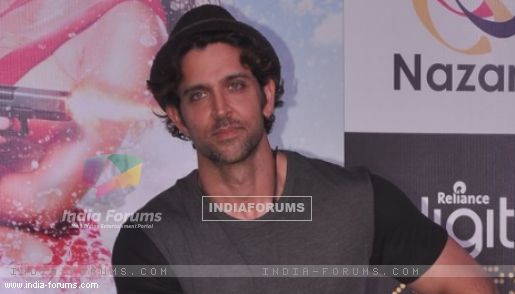 "Hollywood projects are always there. I keep getting Hollywood scripts every now and then. I read them, but I have not found anything interesting so far," Hrithik told reporters in a group interview. So far, he has got five or six scripts from Hollywood.

After a string of hits in the form of "Zindagi Na Milegi Dobara", "Agneepath(2012)" and "Krrish 3" in the last three years, he is set to return to the silver screen to entertain his fans with "Bang Bang", one of the easiest films of his career.

"Yes, it's one of the easiest films I have done in my life. Once you go through the biggest trouble in your life everything gets easy. You don't get afraid of challenges you only try to get better," said the actor who will be seen romancing Katrina Kaif in the film.

Slated for an Oct 2 release, the film has been helmed by director Siddharth Anand whose endeavour "Anjaana Anjaani" bombed at the box office.

But Hrithik doesn't judge a person on the basis of success or failure.

"Everyone said why are you signing Siddharth's film, but a man should be judged for what he is right now. To judge a man by his past films is not right. Films are about exploring and not about image. If you are stuck with your image, then it will not help," said the 40-year-old.