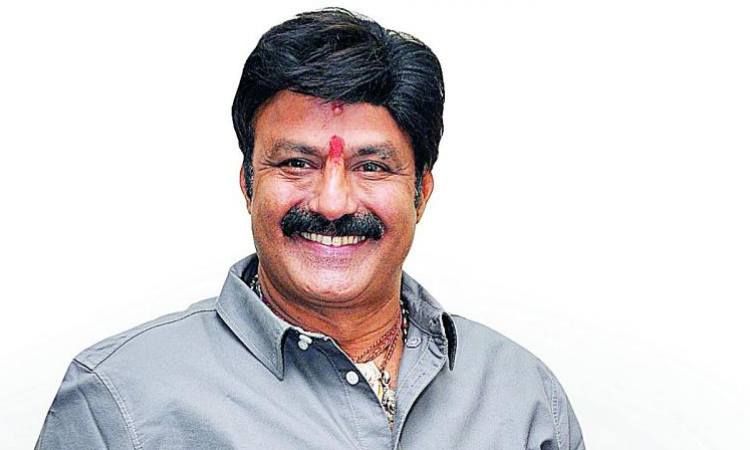 Actor Nandamuri Balakrishna has not finalised a director for the yet-untitled Telugu biopic on his father and legendary actor Nandamuri Taraka Rama Rao, fondly known as NTR.

"It's a very prestigious project for my family and even for the Telugu audiences. We don't want to rush things just for the sake of it.

"We are yet to zero-in on the director and the process will take time. We should go on the floors next year," Balakrishna told IANS.

Filmmaker Ram Gopal Varma had earlier announced that he would direct a biopic on NTR.

In July, in an audio note, Varma said: "NTR is a name to reckon with every Telugu-speaking individual. He was not just a great actor but a leader with unprecedented following. I'm very proud to direct a film on his life."

Elaborating on why he is proud to direct the project, Varma said: "My personal relationship with him goes back to the year when his blockbuster film 'Adavi Ramudu' had released. I didn't have money to take the bus to the movie hall. I walked 10 km each time and watched the film 23 times."

Varma also confirmed actor Balakrishna will star in his film.

Balakrishna, however, has no clue about the project.

"Maybe he also wants to direct a film on my father. He is free to do so but it's not the biopic I'm planning and I'm not associated with that project," Balakrishna said.