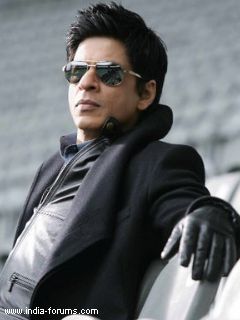 New Delhi, Nov 16 Shah Rukh Khan starrer 'Don 2' has found itself in midst of controversies for copyright infringement from the original makers but producer Ritesh Sidhwani clarifies that they have not done anything wrong.

According to reports, Nariman Films, producer of the 1978 Amitabh Bachchan starrer 'Don', has sent a legal notice to Excel Entertainment for copyright infringement saying that they had only given the right to remake the movie and no rights to make a sequel.

'About the notice from the original producers of 'Don' be rest assured we have done nothing wrong and shall stick to the correct legal and moral principals,' Sidhwani posted on his Twitter account.

'Don - The Chase Begins', a remake of the original, came in the year 2006. Directed by Farhan Akhtar and starring Shah Rukh, the film was a hit.

Now the same team will be seen in part two, which is releasing Dec 23.