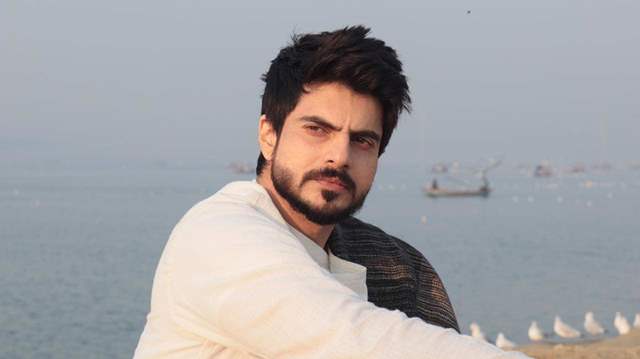 Maddam Sir on SAB TV has sure been quite the entertaining watch and has managed to keep the audiences entertained with what it has in store. The show features an interesting trio of Gulki Joshi, Sonali Naik, and Yukti Kapoor in the lead roles, and during its due course, it does manage to bring about various messages live on-screen with rather creative perspectives.

The show has four police officers who solve the cases and stand up to the challenge that is put before them with the help of emotions. While a light-hearted comedy, it does have a lot more to offer. And now, reports have it that the show will witness the entry of Hatim actor Rahil Azam, who will be seen playing a senior officer in the show.

Reports suggest that the actor has already started shooting for the show and will be paired opposite Gulki. In addition, his entry is likely to be shown soon. None the less, the actor hasn't given away any confirmation regarding the same just yet.

addresses social issues through the eyes of four dynamic women police officers who take every challenge as it comes and solves cases with jazbaat. Produced under the banner of Jay Mehta Productions, Maddam Sir is helmed by Jay Mehta and Kinnari Mehta.

Juhi_04 17 days ago I hope senior officer does not means his character is shown as Haseena's boss. If it happens then it will be disappointing to show one more show with a woman having male lead as her boss when all these months she was shown as the Head Of Department leading a police team.