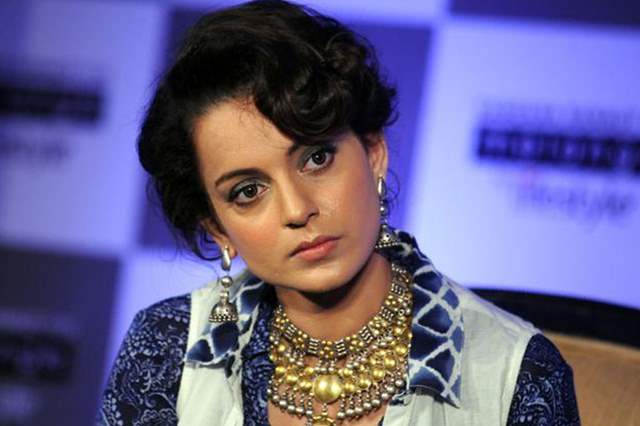 The entire nation is shook by the horrendous incident of a 19 year old Dalit girl from Uttar Pradesh being gang raped in Hathras. Manisha, 19, was assaulted by 4 men on September 14 2020 and succumbed to her injuries in Delhi’s Safdarjang Hospital.

The Hathras incident has brought people to the streets who are demanding justice for the victim. Besides, reports also suggest that the cremation was allegedly done by the cops without the family's approval.

Actress Kangana Ranaut also took to social media and tweeted that she has full faith in Chief Minister of UP, Yogi Adityanath and demanded justice for the deceased victim.

Kangana demanded similar justice as served in the Hyderabad Rape case where the four accused rapists were killed in the police encounter in December 2019, under a bridge on Bangalore Hyderabad national highway, during police custody.

Kangana tweeted: “I have immense faith in @myogiadityanath ji, just how Priyanka Reddy rapists were shot dead on the very spot they raped and  burnt her alive we want the same emotional, instinctive and impulsive justice for #HathrasHorror #HathrasHorrorShocksIndia.”