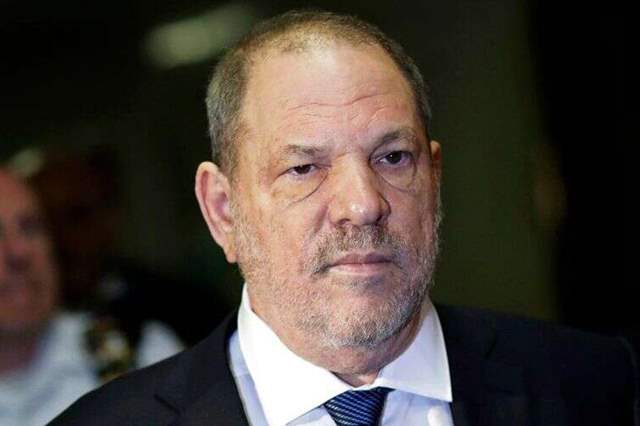 Disgraced mogul Harvey Weinstein has now another update when it comes to class action settlement.

Amid mounting objections from women who accuse Harvey Weinstein of sexual assault and harassment, a New York federal judge has rejected a proposed settlement that would resolve nearly all of the civil claims against the producer, The Weinstein Company and several of its directors.

During a Tuesday hearing, U.S. District Judge Alvin K. Hellerstein denied preliminary approval of a proposed settlement that was put forth in June by class counsel with the support of the New York Attorney General's Office.

On Monday, objections poured in from multiple women who found the agreement to be supremely unfair. The settlement, which included an $18.875 million victims' fund to be paid by insurance companies, included no admission of wrongdoing by any of the defendants. It also provided for a $1.5 million defense fund that would cover costs of defending suits from accusers who did not participate in the settlement.

It's not typical for a court to reject a proposed settlement during the preliminary approval phase. Class counsel Elizabeth Fegan argued as much in her reply to one of the multiple objections filed. She made the case that "there's a time and a place for objections to a class action settlement, and this is not it." Instead, Fegan argued, objectors should hold their criticisms until the court is considering final approval. Generally, a court will grant preliminary approval, then issue a notice to class members, then individuals will file opt-outs and objections and the court would consider all of that after a motion for final approval. That Hellerstein shot down the proposed settlement so early, and pointedly questioned whether these claims are even fit for a class action, is notable.