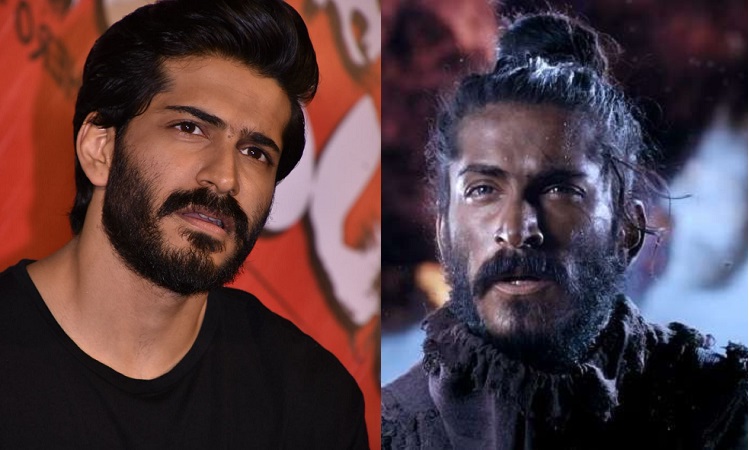 Anil Kapoor's son, Harshvardhan Kapoor's debut film "Mirzya" failed to create it's magic at the box office. However, Harsh is not affected by it, instead he says that without the experience of 'Mirzya', he wouldn't have been able to do his forthcoming film "Bhavesh Joshi Superhero".

At the trailer of Bhavesh Joshi Superhero", Harshvardhan was asked how he dealt with the failure of his first film at the box office?

To this, Harsh, very sportingly replied: "To be honest, I kind of knew somewhere that we were trying to do something new and different.

"And whenever you try to do something new and different, you don't always succeed. But I think for me, the success of 'Mirzya' personally was that I got to work with a director (Rakeysh Omprakash Mehra) that I have idolised. I love his movies and his vision was amazing and spectacular. To be a part of that was great."

He said he got to learn a lot and improved a lot as an actor.

"Had I not done 'Mirzya', without that experience I wouldn't be able to do 'Bhavesh Joshi...'.

"I don't think I am the first actor whose film hasn't made money and I am not going to be the last... You just got to keep working."

"Bhavesh Joshi Superhero" is a superhero movie and Harshvardhan's second project. Aren't there too many expectations at the box office?

He said: "It is very difficult to define success and failure. Of course, there is box office which is very important because it is business at the end of the day.

"But your life is your life and you will work on what fits right with you. It is an amazing film. And to be able to be part of a vision so huge at such a young age was really spectacular."

Presented by Phantom Films, the film will release on May 25.