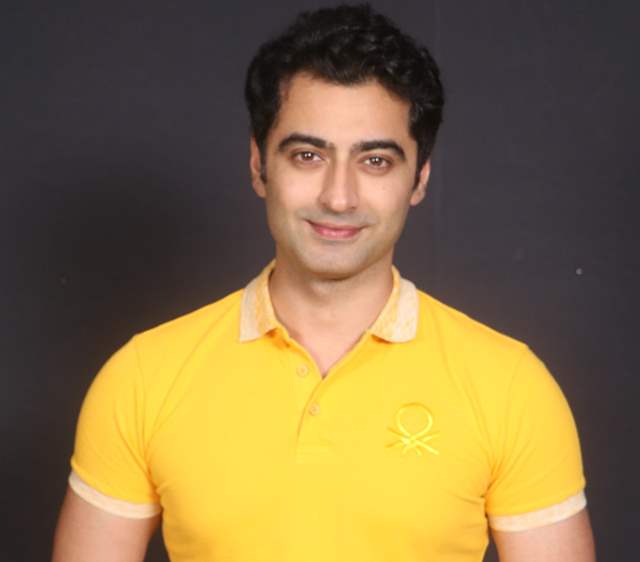 Television sensation and heart throb, Harshad Arora is all set to make his comeback on the small screen almost after a year with a brand new comedy entertainer, Tera Kya Hoga Alia? on Sony SAB. Harshad, who has charmed the audience with his exceptional performances on television so far, is set to make his comedy debut with this exciting new comic caper...

The phenomenal cast of the show is all set to hit the TV screens with a bang. Unlike any other show, Tera Kya Hoga Alia will be a realistic yet light-hearted take on everyday life struggles of Alia woven together with laughter, emotion and a lot of quirkiness.

What made you opt for Tera Kya Hoga Alia?

I was initially a little skeptical about the show as I have never explored the comedy genre but I was up for a challenge and wanted to broaden my slate especially with a channel like Sony SAB who are the torchbearers of light hearted comedy. The script tempted me to be a part of such a fresh and different concept.

You have been a part of the industry for a long time. So in your experience, what makes this show stand out on Sony SAB?

The title is bound to catch your attention. The show while being relatable, is also quirky in nature and takes you through the journey of Alia and her take on life, beliefs and hurdles with a comical spin. The equation shared between the characters also has their own intricate detailing which makes you connect with the characters in the show much better.

Tell us about your character – Alok

Alok, a PT teacher, is an honest man who believes in taking a stand for the truth and at the same time is an ideal husband, madly in love with his wife, Alia, who is over-protective and insecure about her handsome husband. While Alia struggles to accept her appearance, Alok on the other hand loves her for who she is, his high school sweetheart. Alok is an outgoing and a friendly person who gets a lot of attention from women which fuels Alia’s insecurities even further.

How has it been working with the new cast?

It has been really exciting at the same time we all are learning a lot from each other as well. We are attending workshops with the director and producers to understand our characters better. I think the cast is chosen with much attention to detail as every character in this show has its own unique identity and they all are fairly complex. I was thrilled to meet everyone and I look forward to working with them.

What can the viewers expect and look forward to with this show?

Tera Kya Hoga Alia? is a family entertainer, which is drawn from our everyday life struggles and feelings and showcases them with hilarious spin. Our viewers can look forward to laughter, emotion and a good dose of quirk. A show that lightens the mood while also connects the viewers with Alia’s journey. The story encompasses how Alia’s insecurities get the best of her and lands her in trouble and highlighting the biggest question of the show – Ab Tera Kya Hoga Alia?

Are there any similarity between your character and you in real life?

When the writer’s of the show saw my audition, they instantly saw Alok in me. When I learnt more about the character, I share similar principles in life like Alok.

Any specific preparation you have to do for the role?

As the show is set up in Agra, we are taking diction lessons to get the dialect right. It is exciting to learn something new and every new character adds a chapter full of great experiences in life. In terms of my physique, I have always preferred to be lean in my real life which fits well with the character of Alok who is a PT teacher. I cannot be bulky, so I am maintaining this lean look by keeping my diet and workout routine in check.

Do you watch any show on Sony SAB? Which show is your favorite on the channel?

I have always admired Sony SAB for the kind of content they showcase for kids and the entire family. It is a channel that brings the entire family together. My family comes together every evening to watch Jijaji Chhat Per Hain, which is their favorite show on Sony SAB. 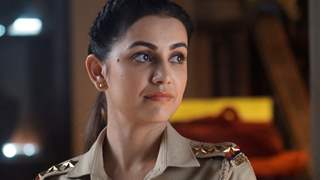