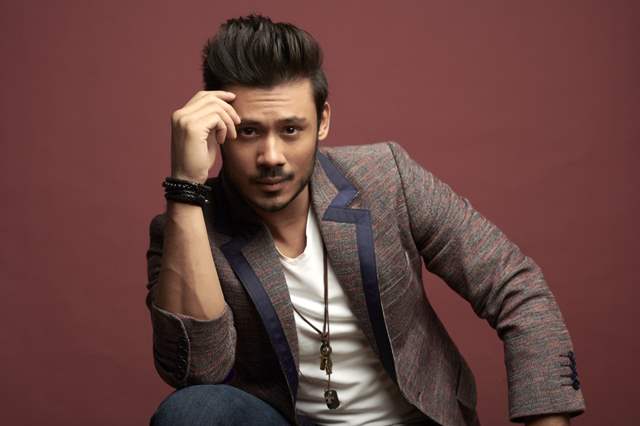 One of the biggest and most dynamic businesses across the globe is the entertainment industry, with billions employed and trillions earned. Adding to that slice is the recent joint venture between UK-based Langhard Ltd. and Divinity Studios in India that will bring a series of fascinating stories, conceptualized, created, developed, and launched in India for the movie and web series space over the next five years. Having a gamut of experience working in the Indian film industry, actor Harsh Vardhan decided to pave his path and build a platform for newcomers and storytelling alike, encouraging content creators to explore the depths of their talent.

Talking about his experiences in the Indian film industry, Harsh Vardhan Deo said, “The entertainment industry is a very volatile space that is fueled by trends and audience demands. This results in every performer, artist, writer, producer, director, technician, and others, being encouraged to perform to their very best for their audience. As far as upcoming talent is concerned, it is a lot harder for a new and young actor coming from outside the industry to make a big break due to many unforeseen factors and challenges that come their way. We see countless newcomers receive limited opportunities, especially for key roles. Just like them, I, too, have faced similar obstacles that make it somewhat discouraging as an actor.”

Having been a recipient of the problem himself, Harsh decided to take matters into his own hands. Sharing his thoughts about what went behind the creation of Divinity Studios, Harsh Vardhan Deo comments, “As an actor, I have always tried my level best to harness and nurture my talent and improve upon my craft every day. But getting the kind of role or film that I desire depends on many factors, people, and forces. If one path has many obstacles, you either go down that route and keep trying or pave your path and reach the same destination. Realizing that there were projects that started but later got shelved, I was tired of seeking help from others and ended up creating a self-sufficient platform for everyone in the industry that would fuel my passion for film making as well as give an opportunity to many people.”

Following the success of his debut film, Jigariyaa, Harsh Vardhan Deo’s performance was lauded by critically acclaimed producers, directors including Rajkumar Hirani, Prakash Jha, Anubhav Sinha, Tigmanshu Dhulia, Sri Ram Raghavan, and Satish Kaushik. Speaking about his work, Harsh Vardhan Deo said, “Movies are not just my passion or my profession, they’re my life. I live and breathe films and I don’t think I can do anything else. I love working in this industry, every role both on and off camera gives me an exciting rush and with the launch of Divinity Studios I hope that we can offer every single person an opportunity to showcase their talent in the space to the best of their abilities.”