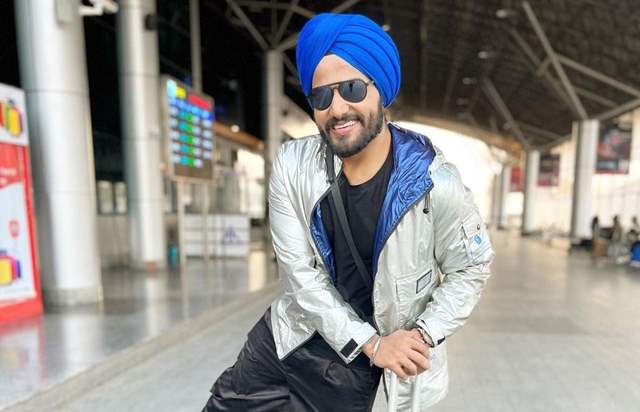 We strive hard to provide genuine and authentic updates to our avid readers from the entertainment industry.

Cockcrow and Shaika Films is set to bring a new show on Star Plus. As informed by India Forums, actors Vijayendra Kumeria and Himanshi Parashar will be seen playing the lead roles in the show.

As per reports, the show will also have popular actors like Jatin Arora, Anita Kulkarni, Neetu Wadhwa, Amandeep Jha, Surendra Pal among others. We also reported about actors Avinash Wadhvan and Lubna Salim have been roped in for the show.  We also reported that the tentative title of the show is ‘Teri Meri Dooriyaan’. The show is currently being shot at the beautiful locations of Ludhiana.

Now, according to the fresh news coming to us, actor Harjot Singh known for his stint in shows like Nima Denzongpa, Tere Mera Saath Rahe, Hero: Gayab Mode On among others has also bagged the show and he will be seen playing an important character in the project. Sources have informed that Harjot will play the character of a sardar in the show. Harjot recently changed his name from Kailash Topnani to Harjot Singh.