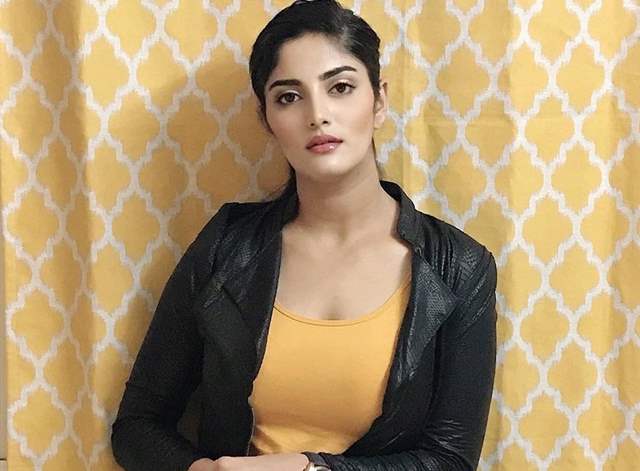 Star Plus' popular show Saath Nibhaana Saathiya is all set to return with season 2. There has been an increased buzz in the media about season 2 and fans have been waiting for a while now. A lot of reports have been going around in the media and one such news that has been reported in a leading portal is about Hardika Joshi being a part of the show.

Reports have it that the makers have roped in Hardika Joshi to play one of the pivotal characters in the show. Meanwhile, Harsh Nagar and Sneha Jain have been roped in to play the leads. The promo of the show went on air a couple of days ago and it saw Devoleena Bhattacharjee aka Gopi Bahu give us a brief introduction of what is to come.

Among other cast members, Mohammad Nazim, Rupal Patel, are a few names of actors who will be reprising their roles.