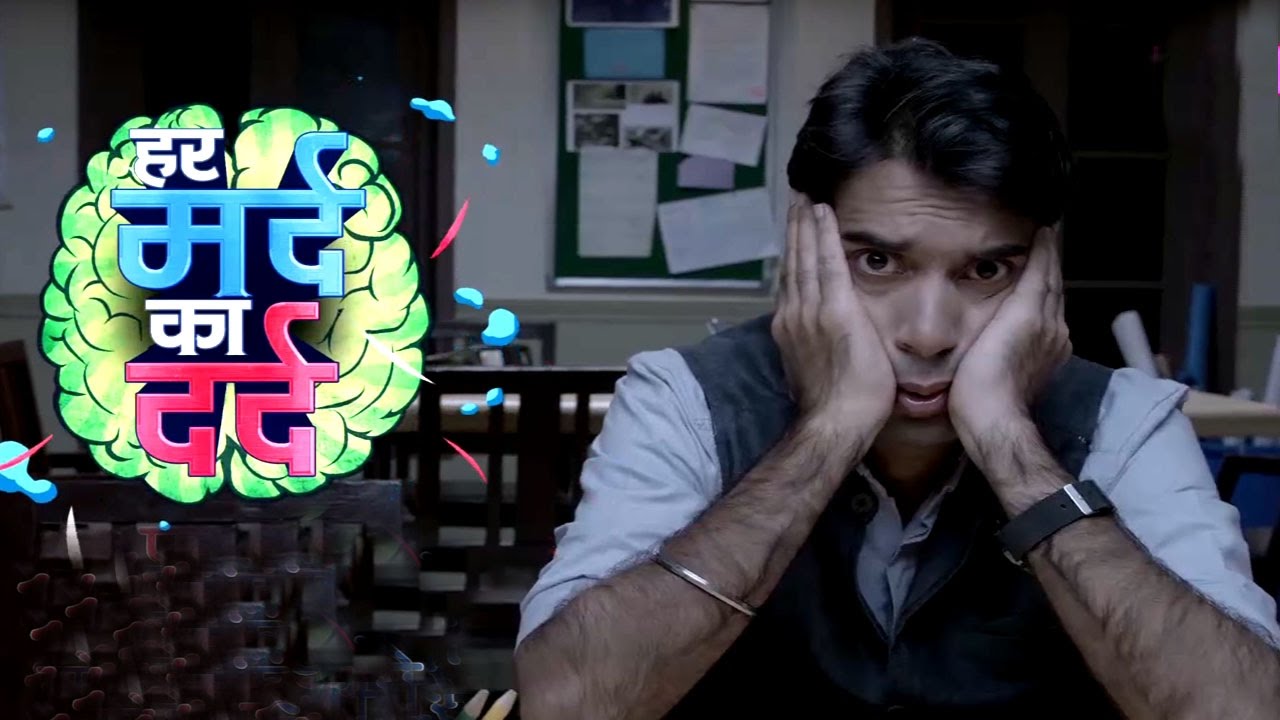 Creators of the upcoming television series "Har Mard Ka Dard", a comedy drama which talks about the challenges of understanding women, said that the show is neither sexist nor does it intend to laugh at women.

"During the conceptualization of the story, we sat with the writers and discussed the fine lines to avoid sexism. We don't intend to make fun of women but only to project a man's point of view. 'Har Mard Ka Dard' is a situational comedy," Deeya Singh told media here, during the show's launch.

The story of the serial revolves around the protagonist Vinod Khanna (Faisal Rashid), who is in constant struggle to decode the mind of all women in his life, including his wife Sonu (Jinal Belani), mother and sister. The show is a laugh riot of various domestic situations in daily life.

Talking about choosing unknown faces for his show over popular ones, co-creator Tony Singh said: "There were two factors we kept in mind while finalising Faisal. Firstly, he is extremely talented and does not have any on-screen built image like other actors. We have always done such experiments. You remember "Jassi Jaissi Koi Nahin"? Mona Singh was also a new face. It becomes easy to create a new character with new face."

Their last show "Sumit Sambhal Lega" gained popularity among youngsters but failed to get impressive TRPs and thus went off-air.

Asked if it is difficult to survive in the television business with genuine content, Deeya said: "It is a challenge and becomes tougher when there is no wave for good content. You see, if there are two-three shows of similar nature going on in other channels, then it's different. Here, only we are doing such shows, so we need more love and support from our audience."

We are #Unfiltered: Women creators gone crazy on Moj this Women’s Day

Hugh Jackman teams with 'Game of Thrones' creators for 'The Overstory'