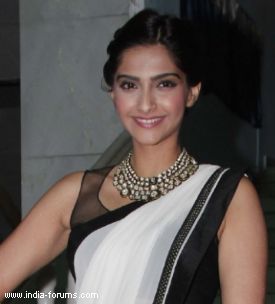 Yash Raj Films' "Bewakofiyaan" may not have been received well but its lead actress Sonam is happy with her work in the romantic comedy.

"I am happy with the response to the film. If you get critical acclaim, it does not translate into box office success," Sonam told reporters here Tuesday at the launch of a ghazal album.

"There is not much you can do if it does average (business)...but I am happy with my work," she added.

Released March 14, the film has reportedly managed to earn a little above Rs.9 crore.