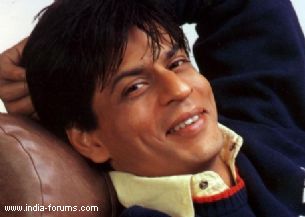 The poster will be first sent to all fans and fan clubs on the social media sites as a gratification for their support, said a statement.

The film's social media platforms have been very active and their first topic 'wacky wishes' has been trending on Twitter.