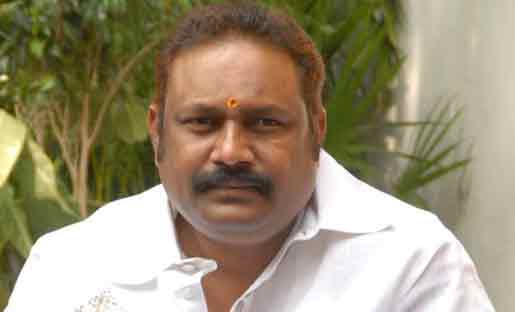 Producer Bellamkonda Suresh never anticipated that his son's Telugu debut film "Alludu Seenu" will turn out to be a blockbuster, but he says that he's extremely happy to have given him the perfect launchpad.

"As a father, I just wanted to give my son the best I could afford. I wanted to give him the perfect break in the industry, and therefore, roped in one of the best directors to helm the project. I never expected the film to do so well. I'm extremely happy and relieved now," Suresh told IANS.

"It was not a low-budget film. I spent over Rs.20 crore and I'm happy that the film has collected over Rs.30 crore so far. This has proved that my son has a market and can indeed draw audiences to the cinemas," he said.

Directed by V.V. Vinayak, "Alludu Seenu", which is running to packed houses, also features Samantha Ruth Prabhu in the lead.

Suresh says his son's second film will be directed by Boyapati Srinu.

"My son's second film with Boyapati Srinu will be launched towards the end of this month. Going forward, I plan to concentrate on making more movies with my son," he said.

Surbhi Chandna Has The Perfect Response To Nakuul & Jankee's Pregnancy ...