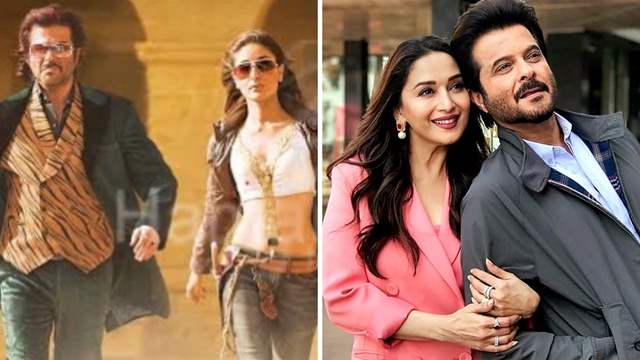 Bollywood’s youngest superstar Anil Kapoor is turning 64 today and definitely ageing like fine wine. His passion and determination to keep working with the highest spirit is an inspiration for one and all.

Anil is away shooting for his upcoming film Jug Jugg Jeeyo, where he was joined by his wife Sunita Kapoor and celebrated his birthday on the sets with co stars Varun Dhawan, Kiara Advani and Prajakta Koli. Since he his not with his family on his special day, his daughter Sonam Kapoor wished him with a sweet note as she wrote that she misses him.

Sharing a lovely picture with her daddy, Sonam wrote: “Happy happy birthday daddy... you're the most positive, kind , liberal human being, and we are blessed to have your values instilled in us. I miss you so much and I can't wait to see you in the new year.”

Kareena Kapoor Khan also took to social media to send in her birthday wishes. Sharing a throwback picture, she wrote “Happy birthday Anil jiii. my forever favourite. May we always give it our best shot in life or in front of the camera. Always the best. #legend” 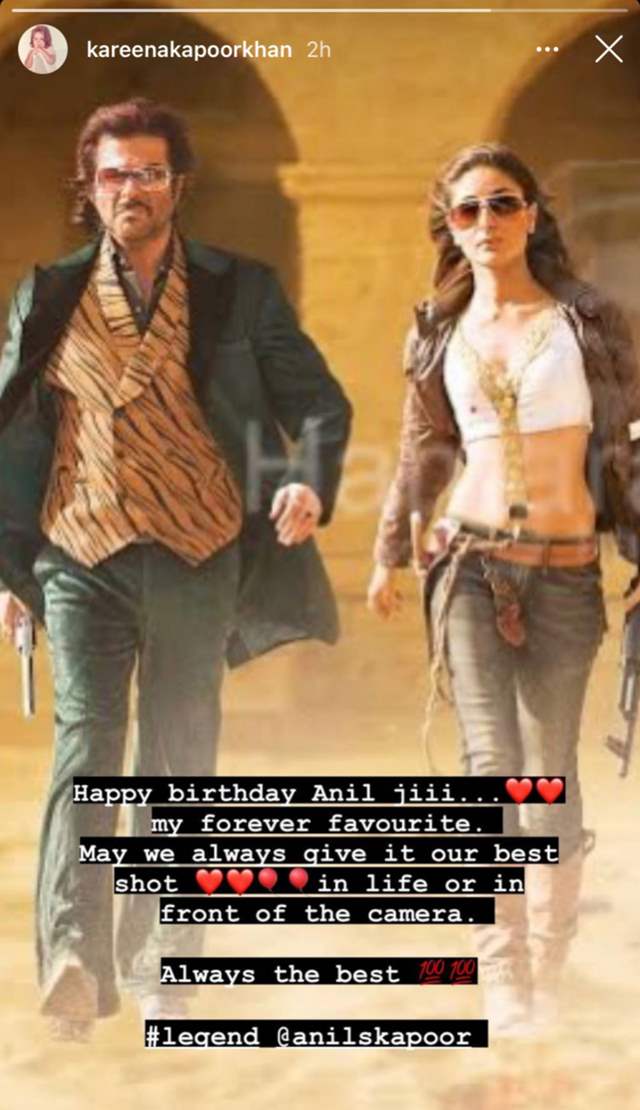 Anil Kapoor’s dear friend Madhuri Dixit also had the perfect wish as she wrote “Wishing my jhakaas friend @AnilKapoor a total dhamal year ahead. Happy birthday” alongside the picture.

Anil Kapoor’s celebrations have doubled as his Netflix show 'AK vs AK' released today. The official synopsis of ‘AK Vs. AK’ reads, “A brash film director (Anurag Kashyap, as himself) kidnaps the daughter of a movie star (Anil Kapoor, as himself) and films the star’s desperate search for his daughter in real-time as his next blockbuster.”

Directed by Vikramaditya Motwane, the movie is streaming on Netflix from December 24, 2020.