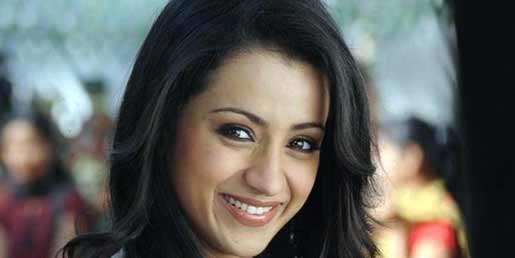 Southern actress Trisha Krishnan, who had got engaged to entrepreneur-turned-producer Varun Manian earlier this year, has confirmed she is no longer in a relationship and is happy being single.

For the last few weeks, speculation was rife that her engagement was called off.

Neither Trisha nor Varun commented on the speculation. The exact reason for their split was not immediately known.

Trisha currently has four southern projects in her kitty. She had recently walked out of a yet-untitled Tamil project, which was to produced by her ex-beau.