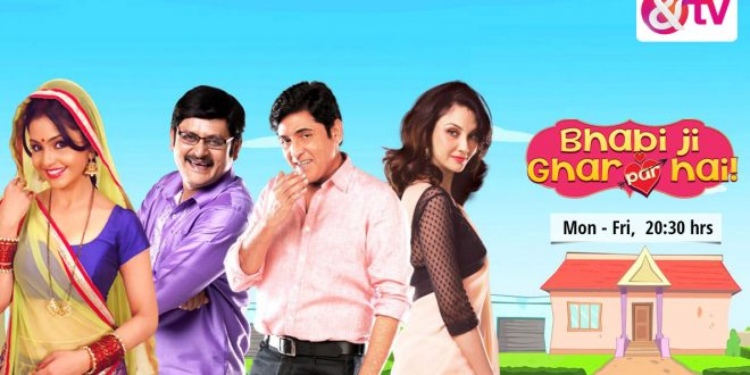 &TV's comedy show Bhabhiji Ghar Par Hai, starring Rohitash Gaud, Asif Sheikh, Soumya Tandon and Shubhangi Atre is without a doubt one of the most loved shows on television. The show has entertained audience since three years now and the clean comedy and brilliant comic timing of actors is just incredible.

While all these characters have created a special place in viewers' hearts, there is one character which despite of being a side character has shined throughout, and it's none other than Happu Singh.

Happu Singh played by talented actor Yogesh Tripathi has entertained audiences' so much with his amazing performance in the show that the makers have decided to bring a whole new show based on the character. Yes, you heard it right! 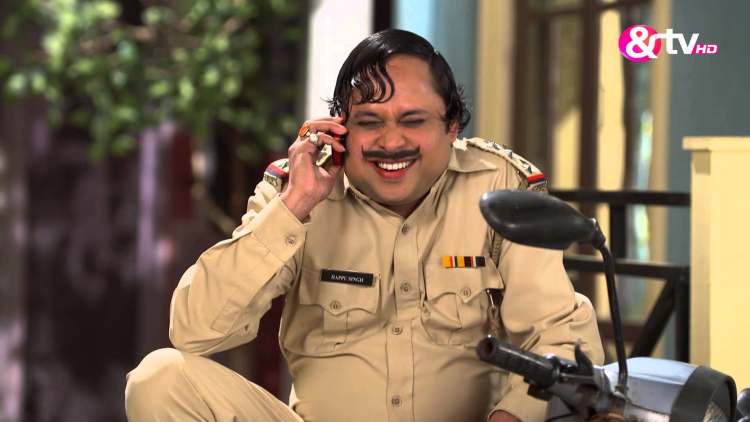 The show will revolve around Happu and how he gets sandwiched between his mother and wife. The show is titled Happu Ke Chapu', and his family will be inspired by Bollywood characters. The show is expected to go on air around 19th January.

Now how wonderful is that, right? Do you think it's well deserved for Yogesh Tripathi to finally get to play the central character? Are you excited to laugh your heart out with this new show? Let us know in the comments section below.

Saumya Tandon on losing out on work abroad; Reveals being told, 'you ...

nehamathur.fpj 5 years ago I loved her acting in "Tare Zameen par". Good luck with your future!

Did Natasa and Hardik Accidentally Reveal Their Baby Boy’s ...
45 minutes ago

Adnaan Shaikh & Jumana Khan come together for a song with ...
52 minutes ago