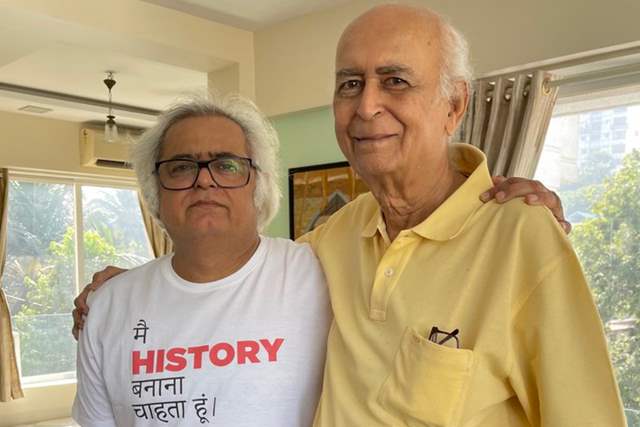 Filmmaker Hansal Mehta took to his social media to share the heartbreaking news that his father is no more. He shared a picture with his father and grieved the loss in an emotional note.

Sharing the picture, Hansal Mehta penned a heartfelt note in his father’s memory: “I always thought he would outlive me. I was wrong. See you on the other side Pappa. The most handsome man in the world. And the most gentle and generous human being that I’ve ever met. Thank you Pappa for your unconditional love. Thank you my legend, my hero.”

Soon after the filmmaker shared the news, celebs like Farhan Akhtar, Pooja Bhatt among others sent in their condolences. Farhan wrote, “Deepest condolences” while Pooja commented, “My deepest condolences to you and the family Hansal.” Pratik Gandhi of Scam 1992 also mourned the loss as he wrote: “Heartfelt condolences sir.”

Recently, Hansal had informed that six people in his family had tested Covid-19 positive. He had tweeted, “6 people in my home including me were COVID positive. Our son was critical. But we were helpless as we were sick too. Thankfully we were in Mumbai where hospital beds, oxygen and medicines were available. We are all hopefully now on the road to recovery.” 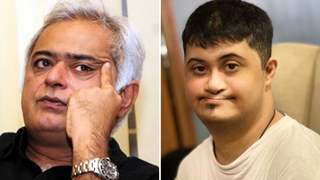