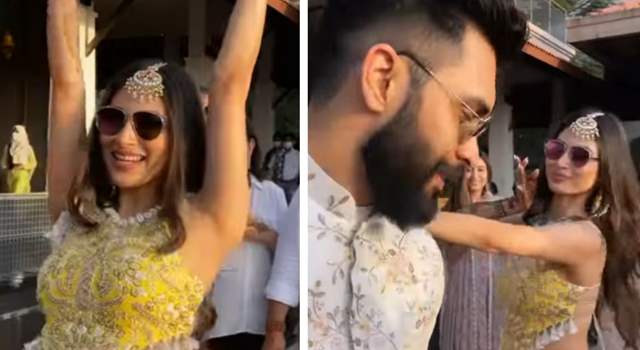 December was all about an array of weddings happening in both the TV and film industry but post that COVID-19 made its comeback and it let to some other high-profiled weddings getting postponed.

Nevertheless, one such big wedding was confirmed only days ago and the festivities of the same has already begun. We are of course, talking about the wedding of Mouni Roy and Suraj Nambiar.

The couple is all set to tie the knot in Goa and today was the haldi and mehendi ceremony. While, there was limited capacity, Roy made sure to invite some of her loved friends from the industry that included Arjun Bijlani and wife Neha Swami and choreographers Pratik Utekar and Rahul Shetty among others. 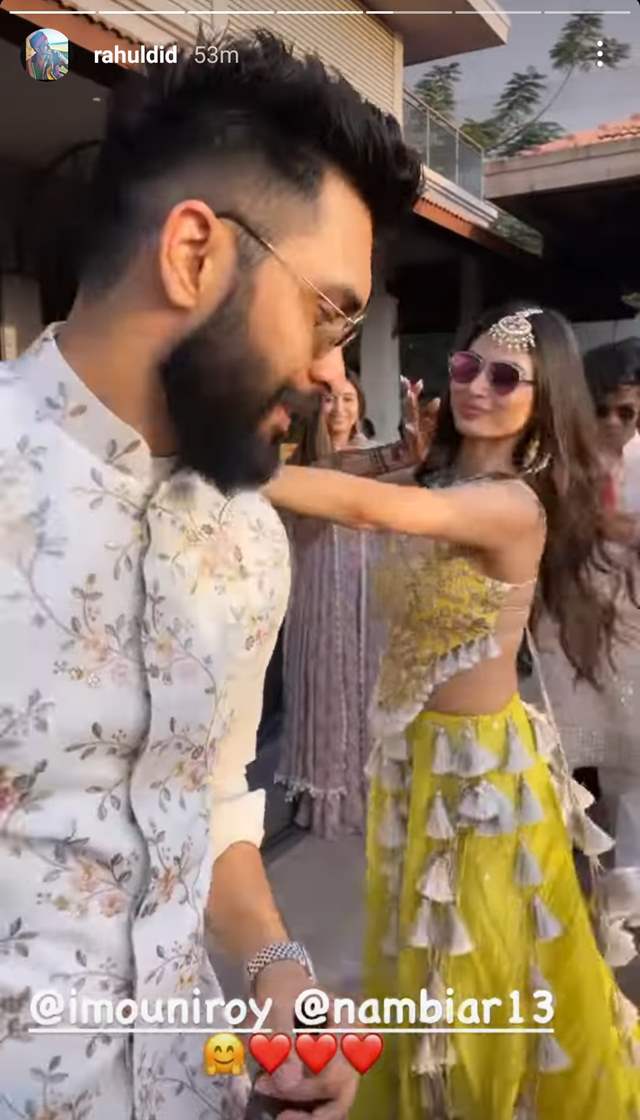 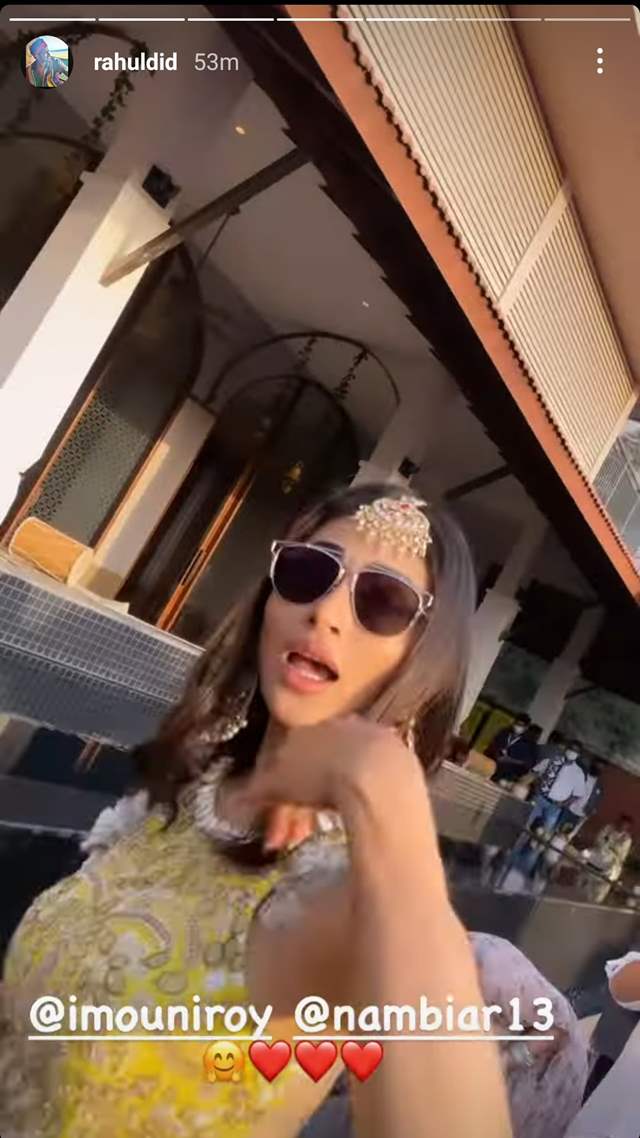 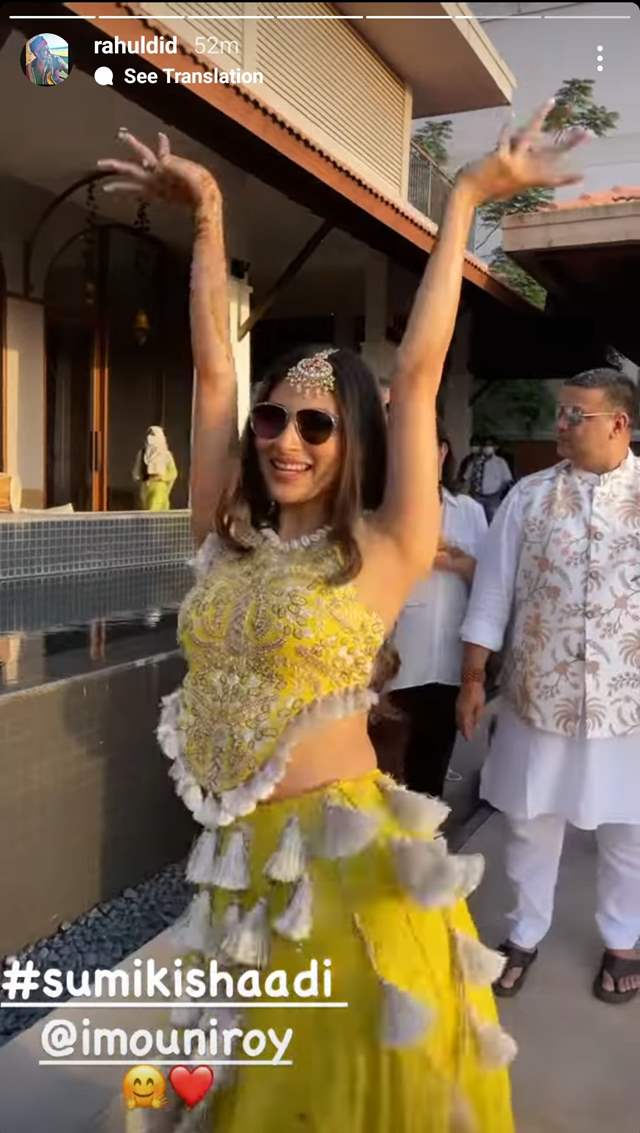 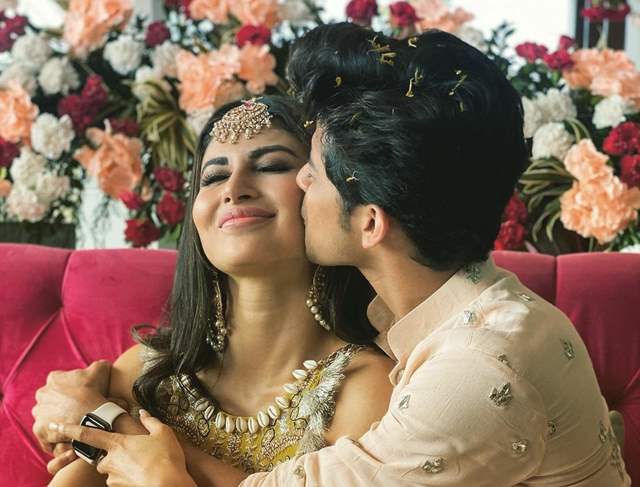 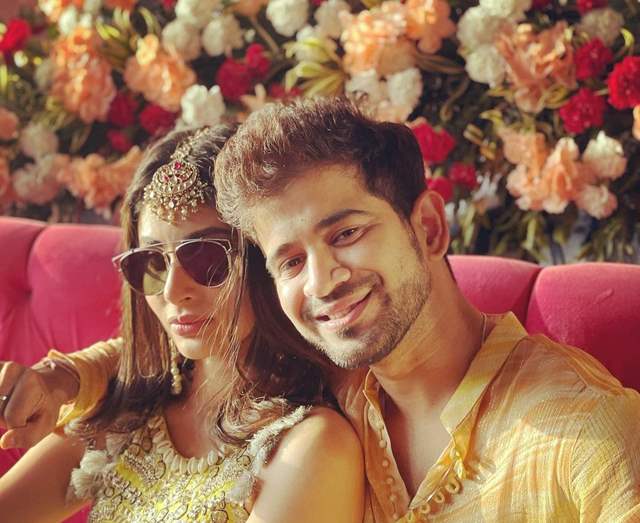 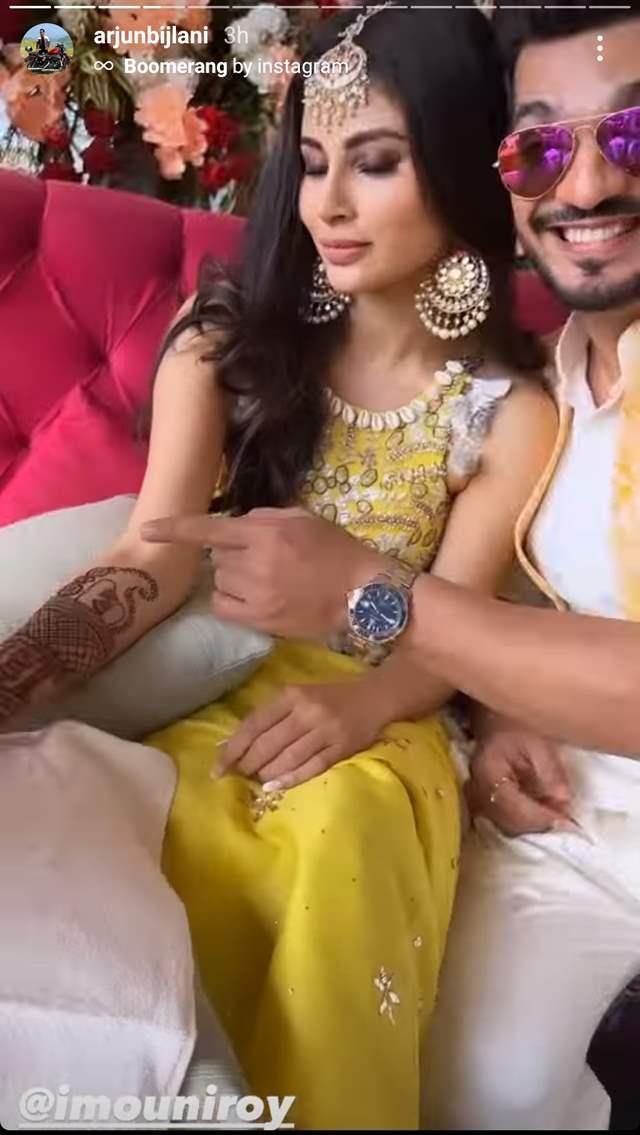 For the uninitiated, Roy and Nambiar had been dating each other for a couple of years now. In fact, Roy had managed to keep it under the wraps. They met each other in Dubai during the New Year’s Eve of 2019. To note, there was no common friend to introduce them to each other.

Soon, the couple started dating and the rest as they say is history. 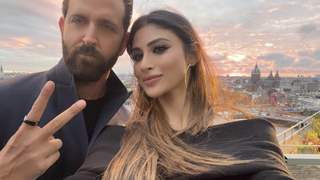 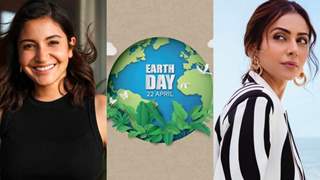 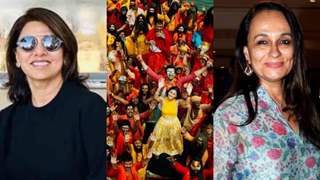 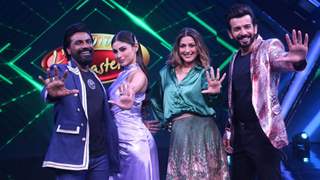 + 4
3 months ago Am I the only one or did anyone notice that Mouni made the announcement right after Mohit Raina got married? 🤔 Anyways congratulations to the couple ❤️