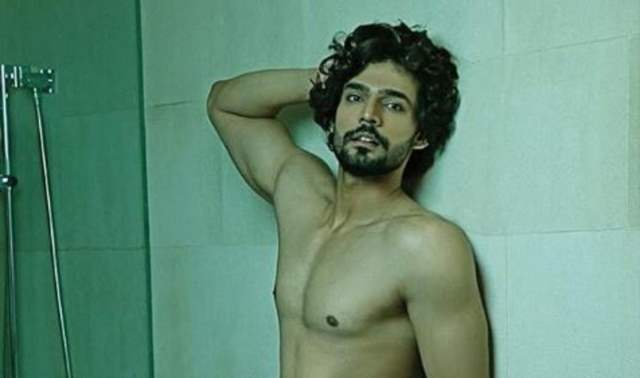 TV actor Shourya Lathar who is currently seen in Zee TV’s newly launched sci-fi thriller Haiwaan-The Monster is on a roll as he bags yet another meaty role in an upcoming web series. Apparently, Shourya will be seen in an interesting ALT Balaji web series titled It happened In Calcutta.

While Karan Kundrra has been roped in to play the male lead in the show, the newcomer Naghma Rizwan has been signed to play the female lead. The story, set in the year 1960s in the ‘City of Joy- Calcutta’, revolves around a young girl who aspires to become an esteemed doctor in the city. She gets into Calcutta Medical College to fulfill her dream, where she comes across a flamboyant, cocky, arrogant and devastatingly handsome boy and falls in love with him. But there is more than meets the eye. What follows is a series of events that further adds to the twist in the tale.

Sources inform us that Shourya will be playing the role of a Pakistani officer in the series directed by renowned director Ken Ghosh.

Well, the story of the series sounds pretty exciting and we’re totally looking forward to find out more details about the show.