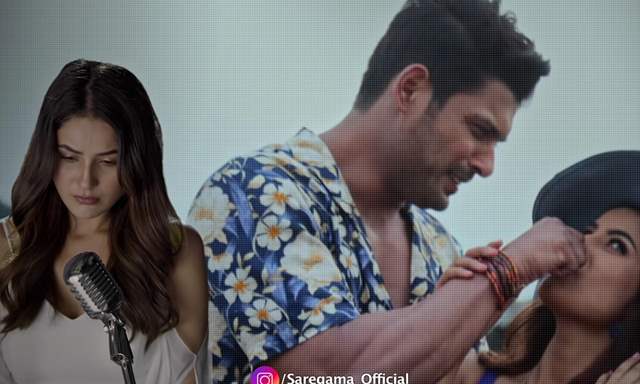 Sung by Shreya Ghoshal & Arko, Shehnaaz Gill and Sidharth Shukla's final music video has been creating a lot of buzz for a long time now. Fans want to see the duo of SidNaaz as well as late actor Sidharth on-screen for the one last time as it was the last project that the actor shot for.

The music video was due for a release tomorrow, however, in yet another attempt of the fans to send love Shehnaaz's way and remember Sidharth, the music video was released a day earlier. The music video starts off with Shehnaaz sitting in front of a mike as she looks rather emotional. While parts of the songs were due to be shot, this seems to be the maker's attempt to give fans the last bits of what they shot and also, the song that seems extremely emotional.

In no time, the music video has clocked in over 4 lakh views with nearly 17,000 comments. While the music video was indeed a much-awaited one, the glimpses of the same have left fans with bittersweet feelings as they remember Sidharth and are also glad to see SidNaaz together in a different avatar for one last time.

Meanwhile, Shehnaaz has also been receiving a lot of love for her Punjabi movie debut Honsla Rakh and the film has gotten rave reviews from the audiences so far. With this music video, there's only more love pouring her way. 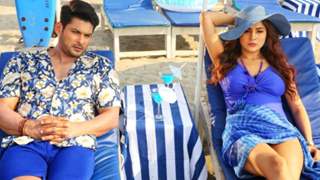