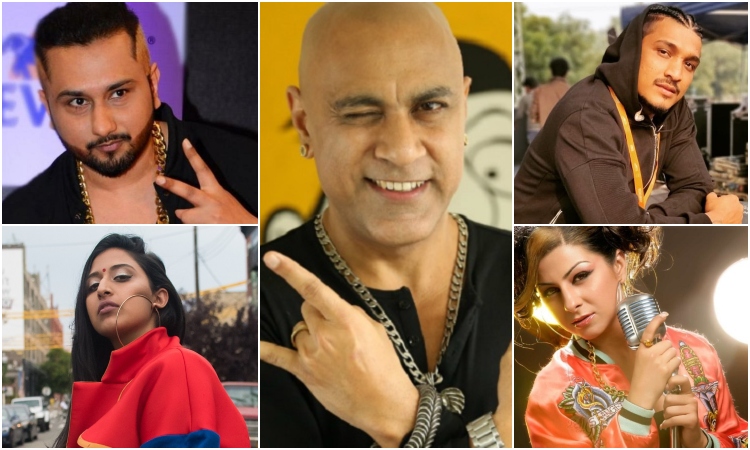 As we all know, the history of music in Bollywood is deep-rooted and there have been numerous transitions through the years. Today, there are many artists who brought revolution in the music industry and have changed the tide of how music was savored back in the days. Let us shed some light on some of the revolutionary artists who brought in rap-revolution in B-town. This underground music movement was followed by many young artists and now we see many youngsters honing their skills through exposure in Bollywood. 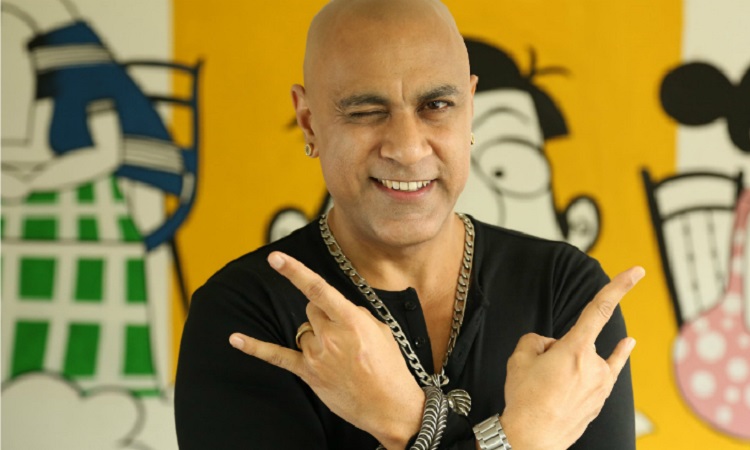 He is known as the world's first Hindi rap megastar throughout the world. He was the sole reason for the genesis of rapping in India. Sehgal's first song 'Thanda Thanda Pani' won hearts all around India and was an instant hit. He was also involved in various other areas of the entertainment industry and works in several different languages' media. 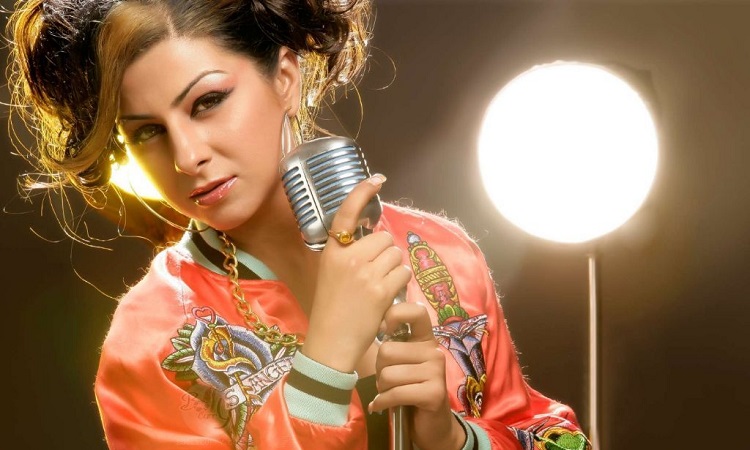 It is a fact, B-town was a male dominant industry, Hard Kaur has carved a niche for herself through her sheer efforts and talent. The British-Indian rapper won hearts with her song 'Laung Da Lashkara' song in film 'Patiala House'.

3- Yo Yo Honey Singh 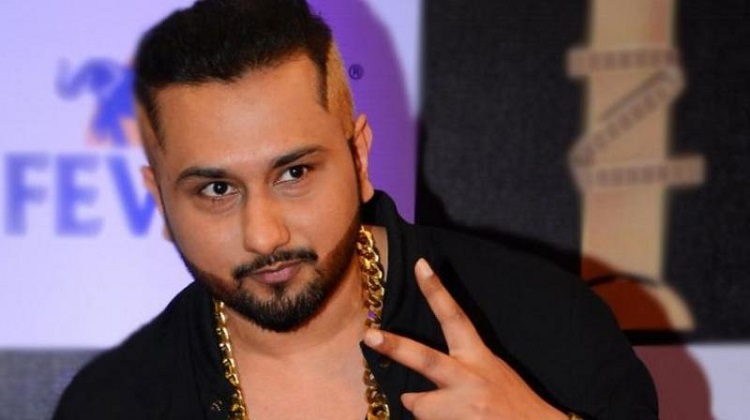 Well, who doesn't know Yo Yo Honey Singh? The man who revolutionized rapping has received immense love and appraisal from fans through the years. The rapper started as a session and recording artist and became a bhangra music producer. His song 'Lungi Dance' from the film Chennai Express won hearts all over the country.

Check out the song 'Lungi Dance'; 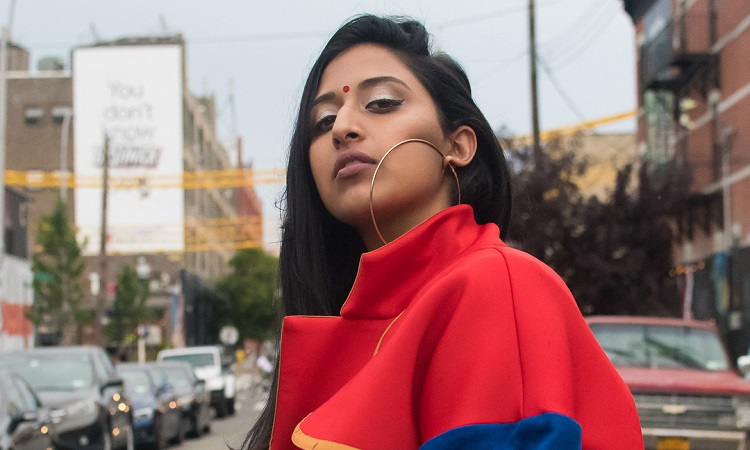 Raja Kumari is known for her collaboration with notable artists which include Gwen Stefani, Iggy Azalea, Fifth Harmony, Knife Party, Fall Out Boy. She also collaborated with Indian underground rapper, DIVINE. She was also awarded by the BMI Pop Awards in 2016 and was nominated for Grammy award in February 2015. Further on she was also featured on BBC Asian Network programme Bobby Friction on July 5, 2016.

Check out the song 'Allah Duhai Hai' from the film Race 3 written and performed by Raja Kumari; 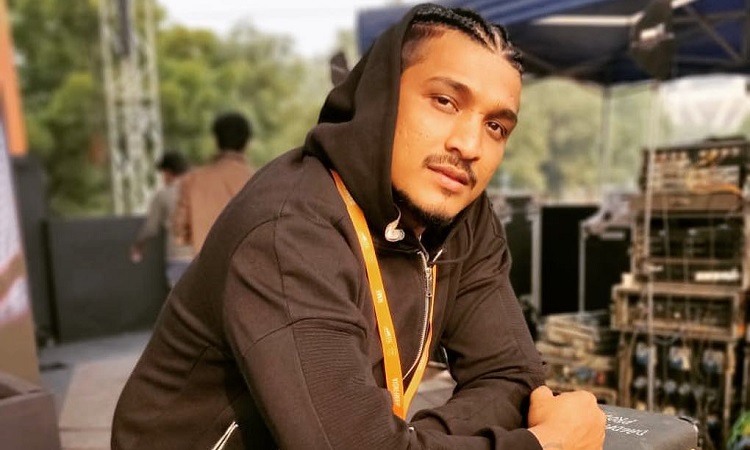 The rap artist from Mumbai, whose story can be perfectly titled as Rags-to-Riches is making his way to the top. The rapper has earner a top-spot through sheer hard-work and skills.