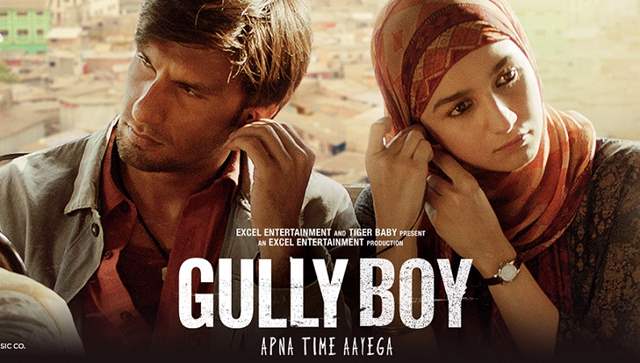 One of the most talked about films of 2019 which won hearts with its storyline and unwrapped the underground rap scene is Ritesh Sidhwani and Excel Entertainment's Gully Boy. The film was more of an emotion which touched hearts and was recently nominated for the Oscars too.

After winning numerous accolades all across, adding another one to the rack is the Best Dialogue Award. The dialogue writer of Gully Boy, Vijay Maurya bagged the award for the Best Dialogue at the SWA Awards 2020. SWA Awards is the only award in India dedicated entirely to screenwriters and lyricists of Hindi Feature Films, Television Shows and Web series.

Congratulating Vijay in the Gully style Ritesh shared, "Bahot Hard' #VijayMaurya! Congratulations on winning the Best Dialogue Award for #GullyBoy at the  #SWAAwards2020!"

Creative Producer, Ritesh Sidhwani recently surprised the audience with three major back to back announcements. Ritesh has been working tirelessly during the lockdown period and used this time in scripting new projects and as the lockdown has now opened the doors for work, these major announcements have created a hustle and bustle among the audience. The producer also released the first look of Sanjay Dutt as Adheera in the PAN Indian film KGF2.

The audience is eagerly waiting to see what Ritesh Sidhwani brings to the table next.

Zoya Akhtar's soars high with her last two projects Gully Boy and Made ...