You are here :
Advertisement
OVERVIEW ABOUT CAST FORUM
8
ARTICLES
3
VIDEOS 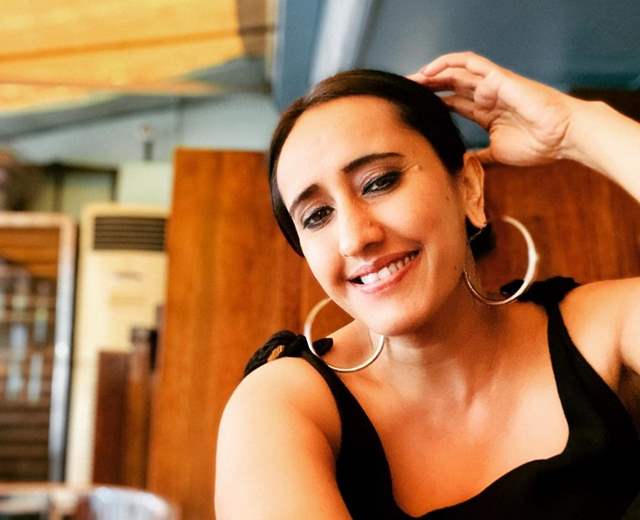 Another day in India and one remark invited serious outrage but only this time, for the right reason. When a comment about 'ripped jeans' was made, it pretty much invited a storm of flak as that comment involved talking about being shocked to see a mother wearing ripped jeans and boots while she was on a flight with her children among other things including fashion choices But this invited a debate amongst others where an array of public figures have gone on to give their opinions on the same, and joining this list is producer and creator Gul Khan.

Khan, even though minimal with her words posted on Instagram saying, "The famous ripped jeans! Which after being banned in many colleges in India (including some in Mumbai) is now being accused of much bigger crimes! #badinfluence"

Considering how Khan is known to present and portray female centric shows and progressive content over the years, her jab does make an impact as one would anticipate.

23 days ago Gul khan and progressive content ? 🤣🤣🤣🤣 team IF what are you guys high on ?