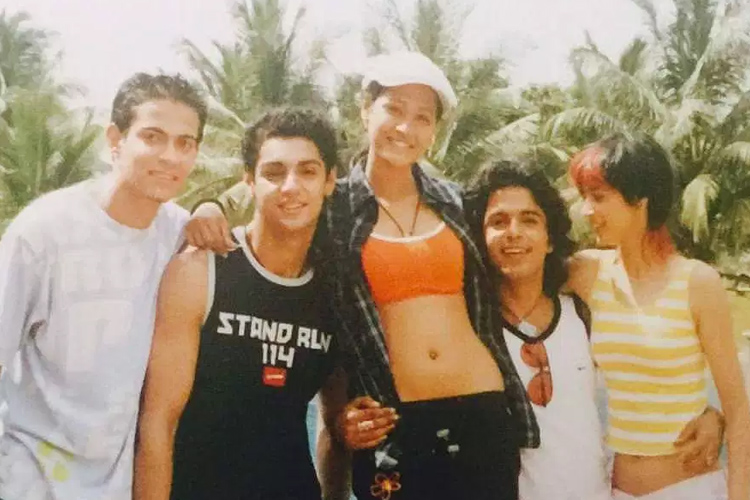 One of the most popular and loved shows of all time is Remix, where it connected big with the viewers back in the early 2000s. The show not only went on to become iconic but is remembered even today, almost every year.
The principal cast of the show are very much active in their own space in one way or another, but it has been ages since people have seen other cast members appearing somewhere or the other.
Thanks to one of the key cast members, Kunal Karan Kapoor, the fans were treated to see an actor from the show who hasn't made an appearance for almost 12 years.
We are talking actor Gaurav Gupta aka Siddharth (Sid) from the show. Gaurav did not do any acting assignments post Remix and it has been a really long time since anyone heard from him.
But it seems that not only is he in contact with Kunal but also they are really good friends to have stuck together for all these years. It may take a minute to recognize him after all these years- 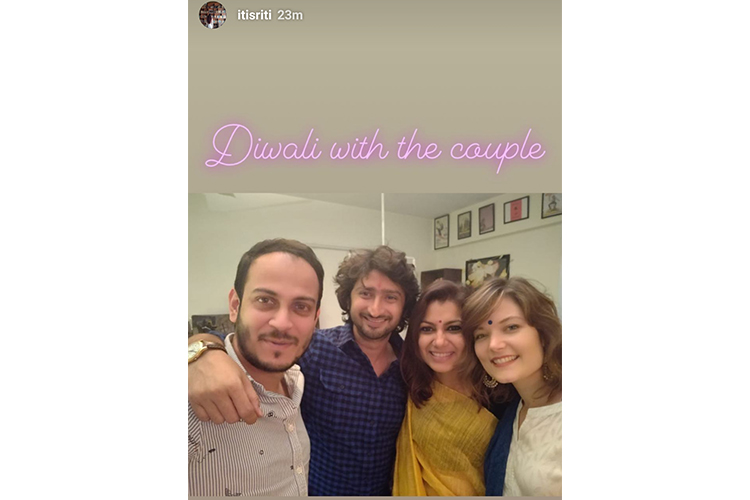 We are just glad to see Gaurav and remember Remix, isn't it?

2 years ago I was so not expecting this. Gaurav looks so freaking different! IF, you should try and get a Remix reunion with all the cast, especially the awesome foursome. Miss this show and miss this cast. The best ensemble cast ever! &lt;3

2 years ago You are such a brilliant actor and give life to the character you play... Kunal Karan Kapoor

2 years ago Kunal Karan Kapoor you are the best of best...love your out standing performance mind blowing expressions...miss you so much...pls come back soon on screen..

2 years ago Waiting for your come back Kunal Karan Kapoor ...

Chase100x 2 years ago Im from Kenya and Indian movies are rocking here. We love them.
nairobidivas.net

2 years ago Seem like everyone on the show had a great time and remember the show as a positive experience.

India Forum it would have been awesome if you had got the artist together for an interview about remix. Specially Kunal Karan Kapoor and Gaurav. Looking at their insta story I think the interview would be lots of fun. 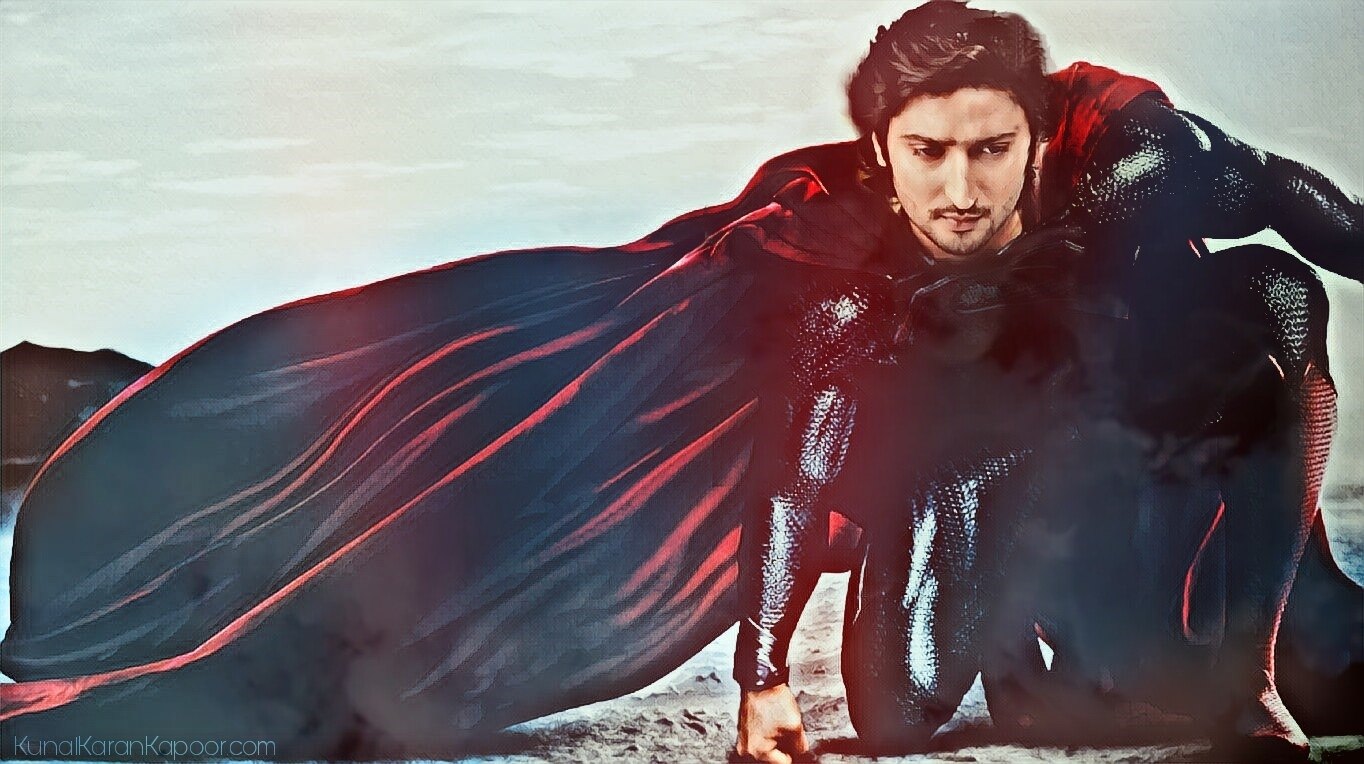 2 years ago Wish there was a way to get your hand on all episodes. 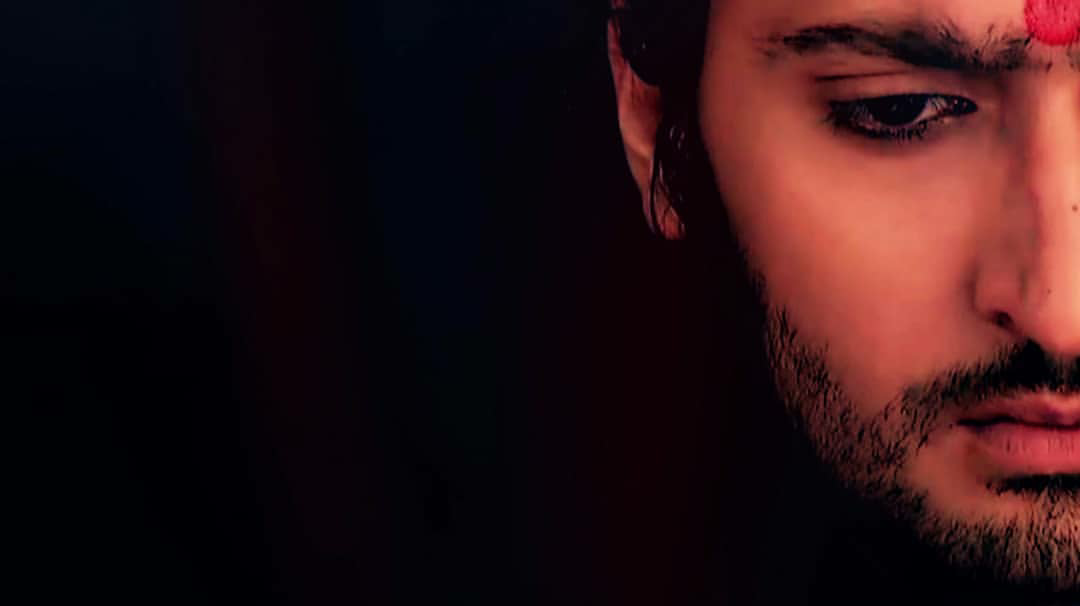 Aadar Jain breaks silence on his engagement plans with Tara ...