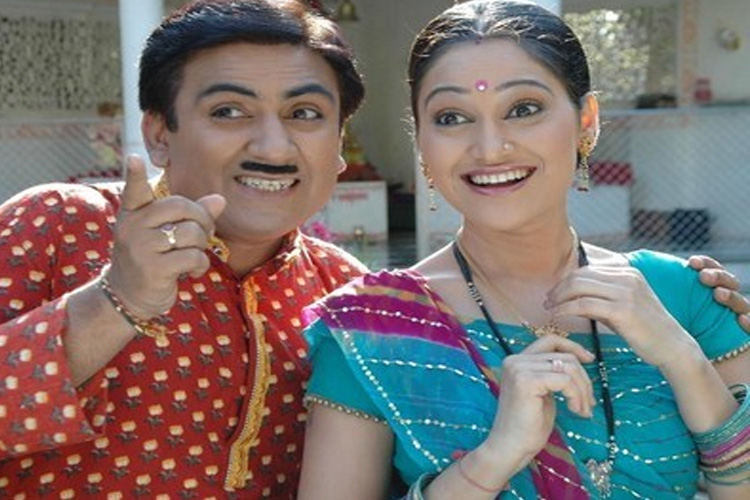 There are times when we talk about how actors make their comeback to shows which they leave due to their respective reasons. However, this time around it is a different story.
The popular SAB TV show, 'Taarak Mehta Ka Ooltah Chasmah' has witnessed several quitting and re-entering sagas in its eight years' journey. From actor Guruchuran Singh (Roshan Singh Sodhi) to Jennifer Mistry Bansiwal (Roshan Kaur Sodhi), actors quit the show and then re-entered too.
However, as mentioned above, here we are talking about an actor who had a long association with the show but did not appear on it in recent times. And that is none other than Bollywood superstar, Ajay Degn.
Ajay has been a prominent person on the show where he has appeared on it in different segments to promote his films, 'All The Best', 'Bol Bachchan', 'Son of Sardaar' and 'Himmatwala' among others.
It was almost a given that Ajay would appear on the show when he has a new film coming up, however, the tradition stopped after the debacle of 'Himmatwala'.
But now, after all this time, Ajay is BACK on 'Taarak Mehta...' and will be appearing on the Diwali special episode of the show to promote his upcoming directorial, 'Shivaay' in which he has also acted. 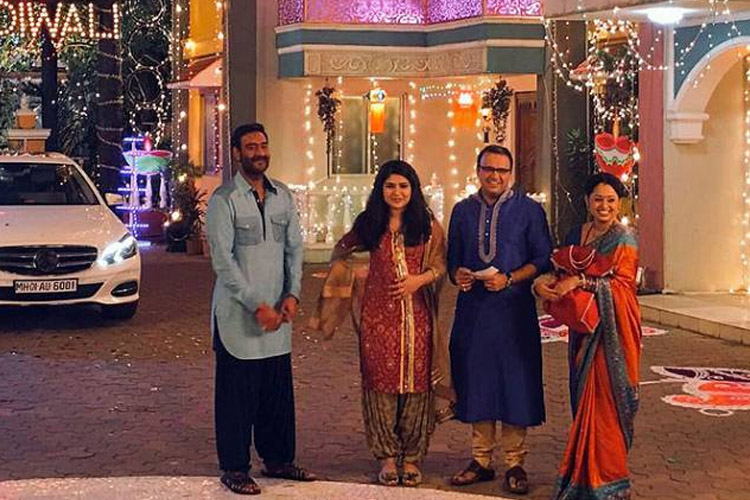 Are you excited about Ajay's comeback? Leave in your comments below..