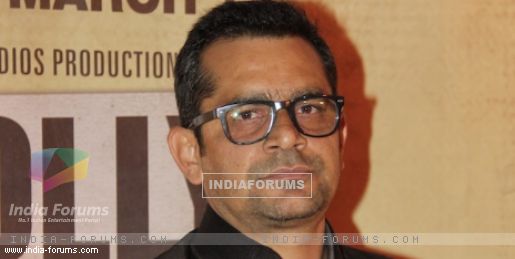 Kapoor is "really excited" about it as he "can't wait to show my labour of love to the audiences".

Aditi took to micro-blogging website Twitter to announce the release date with her fans and well-wishers on Tuesday.

"Sooo... super excited to announce that #GudduRangeela will release on the 3rd of July! Hope you're excited too?! @foxstarhindi," the "Boss" actress tweeted.

Produced by Sangeeta Ahir and presented by Fox Star Studios, "Guddu Rangeela" will hit the theatres in July 2015.