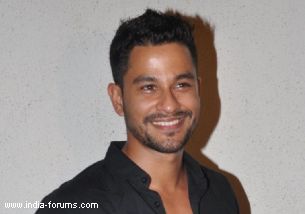 Bollywood actor Kunal Khemu, who is currently filming "Guddu Ki Gun" in the eastern metropolis, Monday said the venture is his "funniest film" till date.

"Guddu Ki Gun" will see the actor romance Bengali actress Payel Sarkar, who is making her Bollywood debut with it.

"I think this is the funniest film that I have done. The character is a washing powder salesman in Kolkata who hails from Bihar. He is like a Bihari casanova," 31-year-old Kunal said here.

Payel, a known face in Bengal's regional film industry, hopes her foray into Bollywood would pan out well.