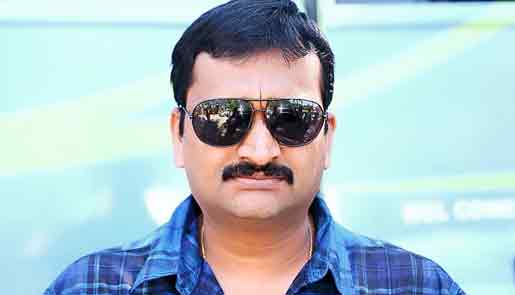 Producer Bandla Ganesh says tears rolled down his cheeks after he watched the first copy of his Telugu drama "Govindudu Andarivadele". He says he's extremely confident that the film will be a milestone in his career.

The film is releasing in cinemas Wednesday.

"It's a family entertainer laced with emotions. I usually don't cry, but here I was wiping tears off my cheeks after watching the film recently. I'm sure this film will be a milestone in my career and it will turn out to be the biggest industry hit," Ganesh told IANS.

"If 'Muthyala Muggu' was late filmmaker Bapu's best work, 'Govindudu Andarivadele' will be Krishna Vamsi's best. I say it with utmost confidence in the film after having watched how well it has come out," he said.