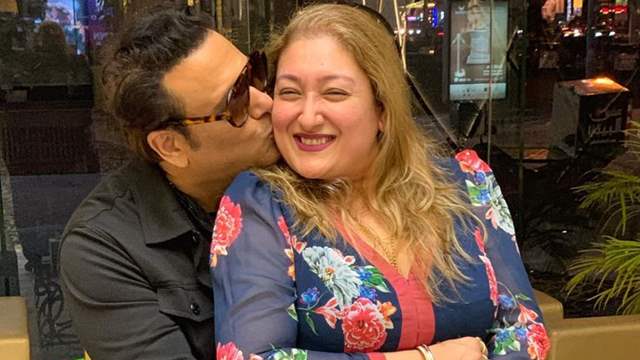 Bollywood star Govinda has entertained the audiences for more than 30 years and has delivered some remarkable films owing to his epic comic timing and screen presence.

But did you know that the actor has a completely different persona in real life? His wife Sunita Ahuja has spilled the beans about their love story, Govinda’s real life personality and the challenges of being a star wife in a recent interview.

While speaking to ETimes, Sunita shared that contrary to his reel image, Govinda is not an entertainer at home. She says that he is a simple man and it is her who makes him laugh at home.

Speaking of the challenges of being a star wife, Sunita admits that it’s not an easy job and comes with sacrifices. She was quoted saying:

“Not just Govinda, it is a useless thing to be any star’s wife. You have to be very strong to be an actor’s wife but we fell in love when I was 15 years old. Ours was love at first sight and despite all the ups and down, we don’t leave each other. Govinda and I have been married for 36 years, ours is a strong love; we are not meant to divorce, it's not what my parents have taught me. When I got married, my mother told me that I can leave my husband’s home only when I die. One has to sacrifice a lot to be an actor’s wife.”

Sunita also opens up about their children Tina and Yashvardhan and their journey in Bollywood. She says:

“I have never taught my kids that your father will recommend your name to filmmakers. I have always told them that Govinda also never had a filmy background or a Godfather. So, I have told them that while they will have their father for support, they have to work hard to earn appreciation for their performance.”

Sunita also shares that they will be launching their son Yashvardhan soon in the movie business. 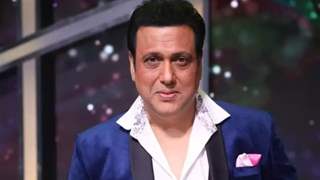 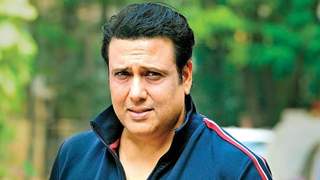 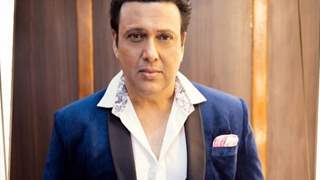 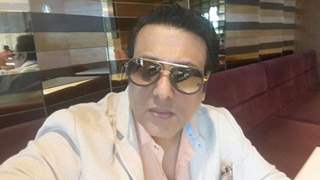