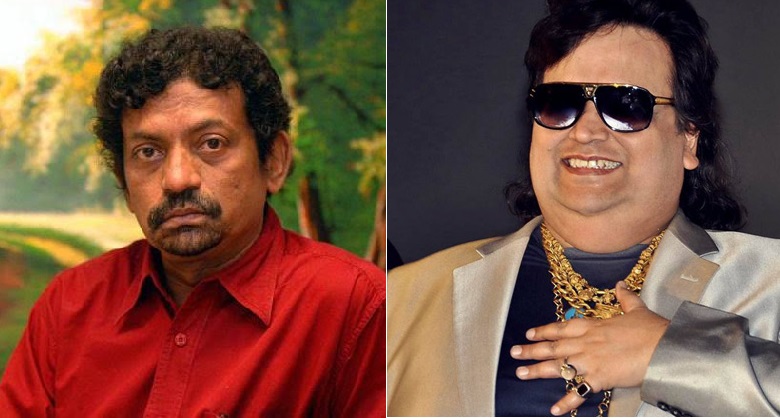 The awards were instituted in 2012 in the memory of Bengali matinee idol Uttam Kumar who is revered in this part of India as "Mahanayak (Great hero)".

In addition to Ghose, director-actor Kaushik Ganguly was also honoured with the award for best director.

Banerjee also announced the launch of online ticketing system for the state-run theatre Nandan from August 1.

The state government felicitates actors, technicians and music directors at this annual event on the occasion of the death anniversary of Uttam Kumar on July 24.