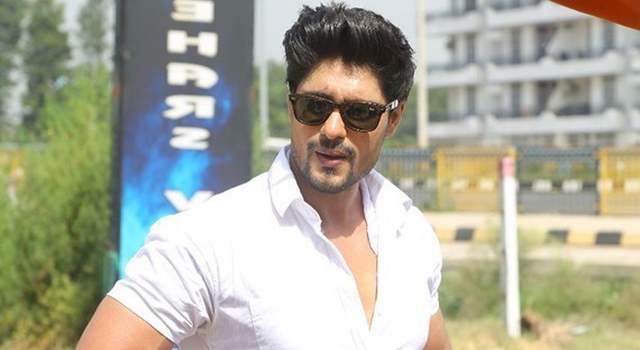 India Forums in back with an interesting update from the world of television. Colors’ show ‘Udariyaan’ has made a special place in the hearts of the audience. Udariyaan is produced by popular television actors Ravi Dubey and Sargun Mehta under their production banner Dreamiyata Entertainment Pvt. Ltd. & Devirosh Films. Actors Ankit Gupta, Isha Malviya and Priyanka Chaudhry play the characters of Fateh, Jasmine and Tejo respectively.

The show recently secured 1.7 rating on the BARC chart which is the highest that they achieved since the show’s telecast. India Forums got in touch with actor Ankit Gupta who plays the character of Fateh Singh Virk in the show and asked him about his take on the improved TRP of the show. Ankit said, “It’s overwhelming to know that the efforts that the entire team is putting in is yielding positive results. Not only the actors, the writers, direction and the entire production team is working hard to deliver the best in their capacity and the show getting appreciation in the form good rating makes us all feel very positive and rejuvenated. It motivates us to do even better. I hope, wish and pray that the audience keep showering their love and affection on the show and keep watching the show on TV."

We asked the handsome lad as to what does he think is working in the favor of the show. He added, “I believe the entire confusion of how Tejo-Fateh’s relationship would progress plus the intriguing factor about Jasmine’s next step to separate FaTejo have clicked pretty well with the viewers and they’re loving the drama in the show”. 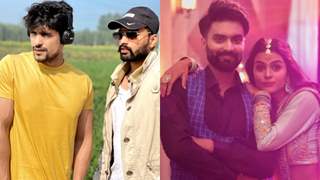 Priyanka Chaudhary & Ankit Gupta have helped me shape my craft as an ... 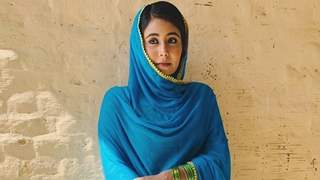 It’s was surprising for me to know that Simran will end up at Virk ... 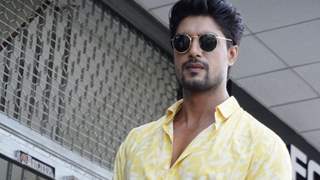 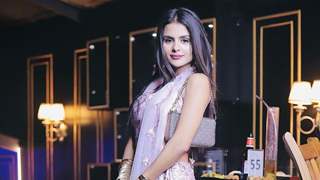 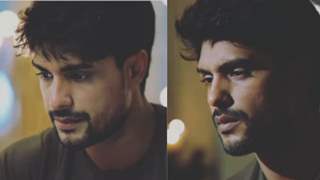 + 4
1 months ago Hate the current track and show too 😂

2 months ago CV’s need to focus on healthy romance = Fatejo. We don’t want to see toxic relationships being celebrated aka Jasfa.

2 months ago Man, the current track is just frustrating. Why play with Tejo's feelings when you're unsure about them yourself Fateh? *facepalms*

chillhouse_16 2 months ago current track is soo bad i loved udaariyaan but makers are ruining it ,also FATEH ISTHE MOST DISGUSTING MAN EWWWW i just hope everything get s back to normal and makers try to fix back our fateh and the charm comes back

2 months ago Ugh ... I'm so confused... I hate the current drama, but I can't stop watching it .. I want Tejo to live independently, but their chemistry is eclectic. And now, even he's saying FATEJO... Is it some hint that finally, Jasmine will be shooed away?