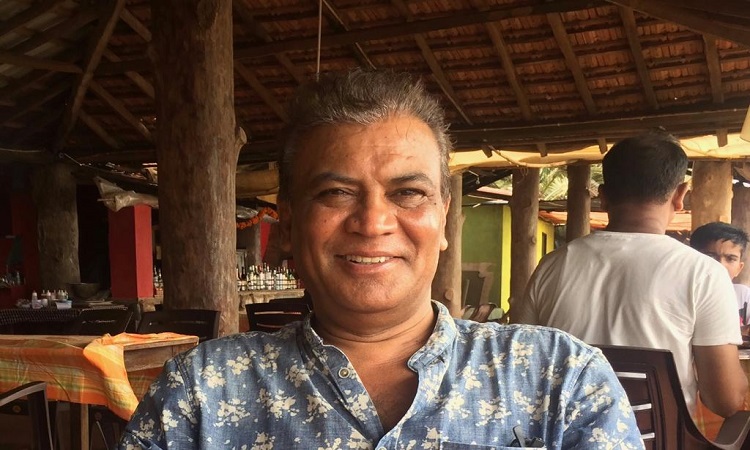 Vipin Sharma who is known for his stellar performance in blockbuster film Taare Zameen Par has been breaking stereotypes with his distinctive roles in various content driven movies. Not only are his performances being appreciated but also, he has been applauded for breaking stereotypes with his characters.
Be it his role in Paan Singh Tomar, Gangs of Wassepur, Kick, Luv Shuv Te Chicken Khurana, Shahid or Gone Kesh, his recently released film, this talented actor is making headlines for portraying every character with panache.
A special screening of the film was held recently and the versatile actor has been applauded not only by his fans but also the critics for choosing a distinctive character and doing justice to it.
Talking more about the film, Vipin Sharma revealed,  "Gone Kesh is about a poor father whose daughter is struggling with an unusual illness-Alopecia in which one slowly looses hair, eventually leading to baldness.
It may not sound tragic enough but especially when it happens to a girl who wants to become a dancer, it is a parents nightmare. Then there is the burden of marrying her too. It is a beautiful slice of life tale about achieving your dreams no matter what happens."
"Chahe kuch bhi ho jaye main tere baal wapis laakar hi rahunga, might sound funny but it could be a deeply disturbing matter for a father whose daughter's dream is the most important thing in his life," he adds.
When asked about his role, Vipin Sharma says, "Gone Kesh is my redemption film post-Taare Zameen Par. I wanted to create the most endearing parent in the world whose daughter means everything to him. Right from day one of the shoot I had decided I will redeem myself from the burden of having played an insensitive dad and I am so happy that a number of film critics have seen that thru my role and have mentioned exactly that in their reviews."
"To break a Stereotype you need to bring in the most intrinsic, inherent humanness into that character even if you are playing a monster. My aim is always to catch that inside a role. The quintessential vulnerability of being human," he concludes.