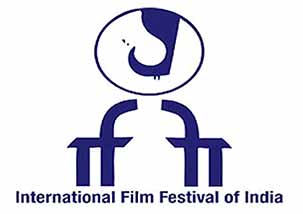 Goa is to host the Asian Film Festival from next year onwards, a co-organiser of the International Film Festival of India (IFFI) said Saturday.

Vishnu Wagh, chairman of the Entertainment Society of Goa, which co-organises the IFFI in partnership with the Directorate of Film Festivals (DFF), was speaking to reporters on the sidelines of the festival.

"We have been organizing IFFI since 2004 now. It is time we experiment more. We have decided to hold an Asian film festival from 2014," Wagh said.

"We are doing organizing it in partnership with the Asian Film Foundation," Wagh said.