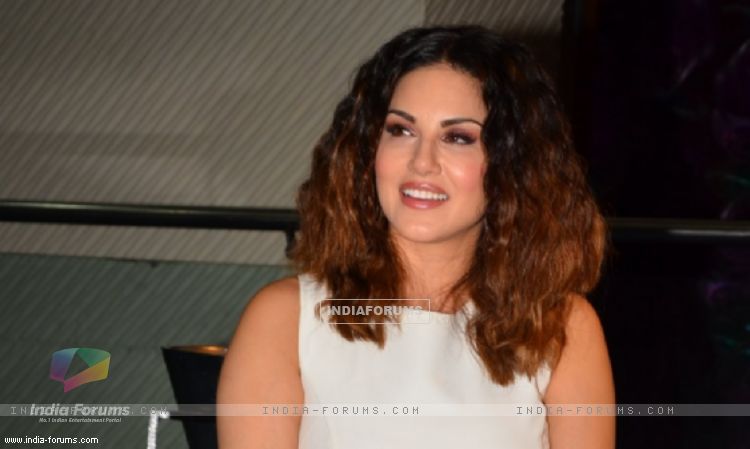 Actress Sunny Leone says she is glad that she hasn't got stereotyped in Bollywood.

"Initially I was perceived in a certain way. But now I can proudly say that people have accepted me and are approaching me for good work. I am glad that I am not stereotyped in the industry," Sunny told IANS.

The film is based on divorce issues and Sunny feels that such problems are definitely on the rise these days.

"Divorce is definitely on the rise these days due to high levels of stress. Without patience and trust, it's extremely difficult for a couple to cope with the pressures.

"My husband and I are very clear on the kind of relationship that we want and hence there's a lot of love, respect and admiration for each other."she said.

Directed by Indrajit Lankesh, the film is releasing on Friday.